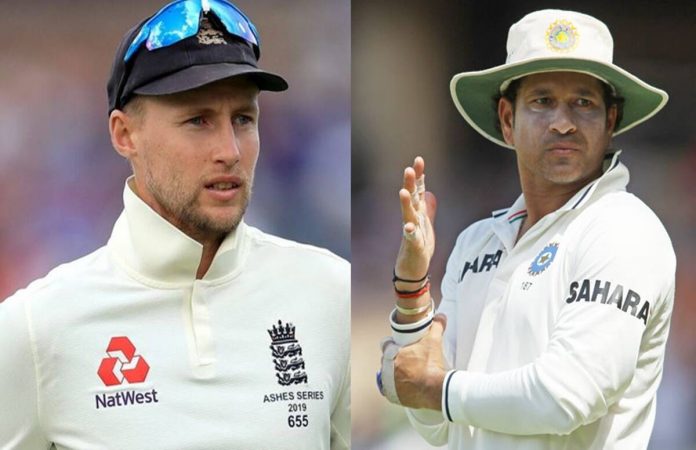 A day after Independence Day, the Indian team recorded a historic win at Lord’s. This was India’s third win at the home of cricket. After the win, batting legend Sachin Tendulkar congratulated the team for such a feat. He also gave a couple of suggestions to the Indian team. 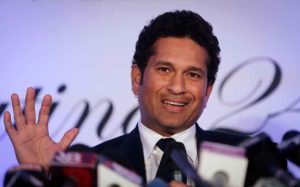 Recently, Sachin answered some questions sent to him by journalists. While answering those questions, he lauded the Indian team for their grit and determination. They scripted a comeback in the game after being put on the backfoot by the Three lions.

Sachin Tendulkar feels India should have declared before lunch 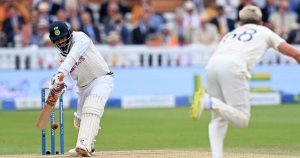 On being asked about India’s declaration, the little master stated that India could have declared before lunch so that England openers would have a couple overs before lunch.

“On a lighter note, you saw what happened to both openers, right? Uppar neeche jaake thoda saans chadd gaya tha, dono zero pe out huye. (The going up and down seems to have got to the openers, they must have been panting somewhat and both were dismissed for zero),” he said.

For the first time in English cricket’s history, both the openers got out on zero.

Joe Root has been in phenomenal form this year. He has been scoring heaps of runs, especially against India. In this series, he looks like the only batsman standing in the way of the Indians. He holds the key to England’s survival in the series. Meanwhile, Sachin gave a suggestion as to how India can attack Root and take his wicket.

“Joe Root is a busy player, he is someone who likes to rotate the strike, he plays a couple of balls and then he is looking for a single here or there and if you give him room, he will either steer it to third man or punch it off the backfoot. I would say possibly, bowl tighter lines, to make sure the fielders don’t allow him to pick singles, to make him play big shots upfront.”

“I know he doesn’t take many risks, he’s not going to over the top, but at least he should not be picking those cheeky singles. So if he is going to punch the ball hard, that is when the hands are moving away from the body, little bit, to generate power and that’s where you stand a chance to nick him off. So I would say bowl tighter lines and fielders should also be tighter, easy singles should not be available.”

Sachin Tendulkar is enjoying the way Indian team is playing 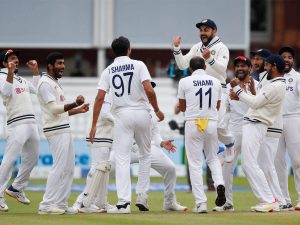 On being asked what message he would like to give to the Indian team, Sachin asked them to stick to their plans. He also commended the team for keeping both passion and clarity of thought.

“To win matches you need good partnerships while batting, and to get 20 wickets you also need to bowl well in partnerships. I know the opposition is going to come back, and they’ll try hard to come back hard but as long as we stick to our brand of cricket, what we are out there to achieve, it really doesn’t matter what they plan.”

“I have thoroughly enjoyed the brand of cricket that you have played. Kehte hain na ki josh achcha tha magar josh ke saath hosh hota hai toh results aur bhi achche lagte hain (They say that the passion was good, but along with the passion, if there’s clarity of thought then the results are usually even better). I am enjoying the way you are playing, all the very best.”

ALSO READ:  You go after one of our guys and all 11 of us will come right back: KL Rahul warns the English team