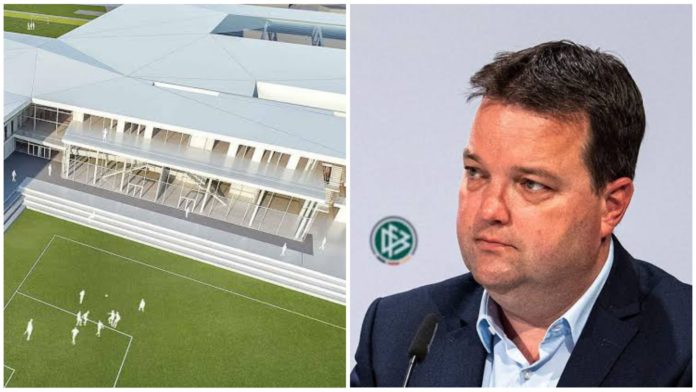 The Covid-19 crisis has put a complete stop of professional sports, the ice only now being slowly broken. The economic impact on sports has been huge, as clearly seen from the crisis at Japan over the postponement of Tokyo Olympics and the tug-of-war between the hosting of the more cash-rich Indian Premier League and more prestigious ICC T20 Cricket World Cup. Football is not exempt from the economic attack, as players and managers across world are taking pay cuts. According to German Football Association treasurer Stephan Osnabrugge, the problem could be even more dangerous. 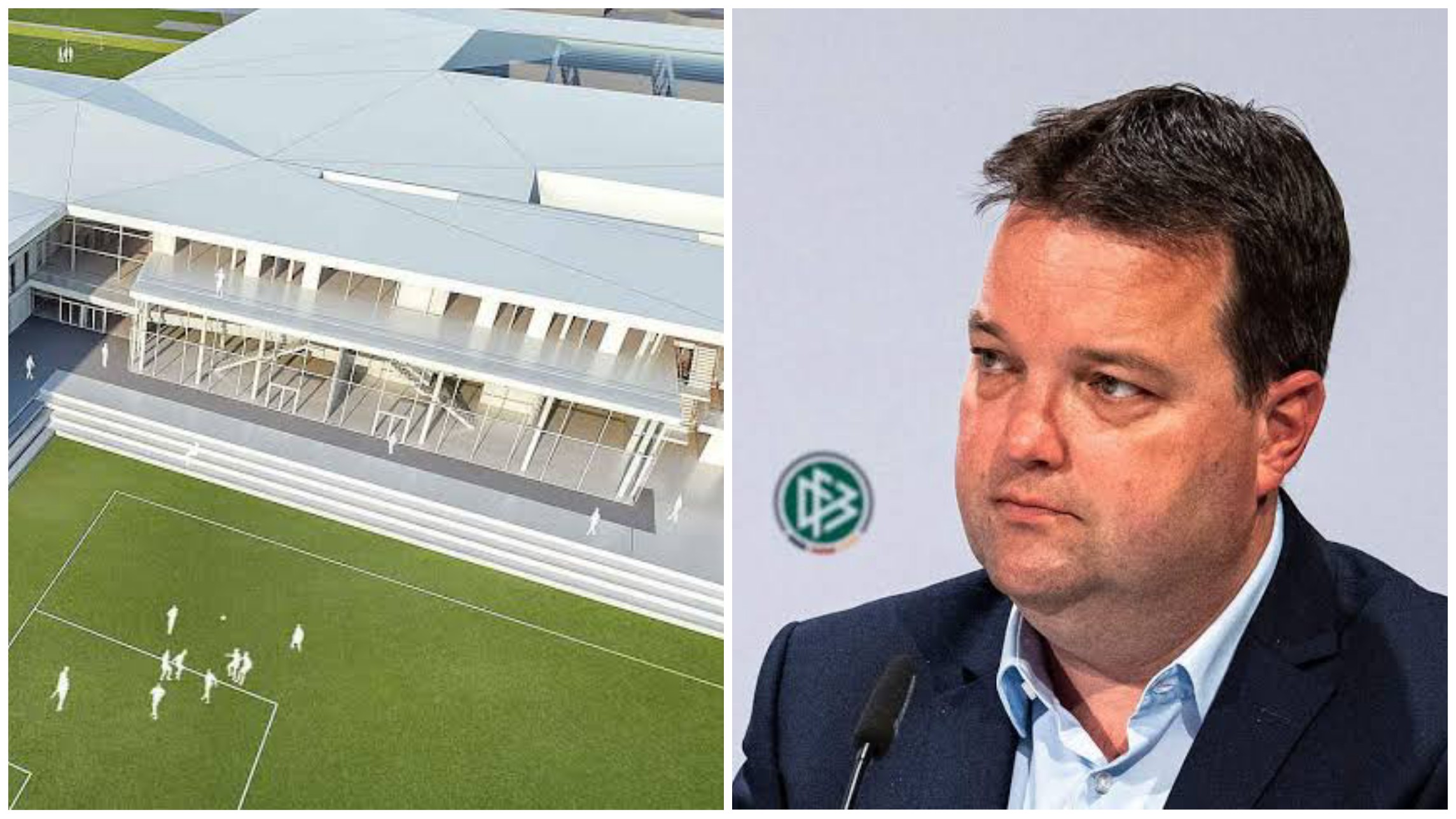 According to Osnabrugge, the existence of the DFB ( Deutscher Fußball-Bund , which in English translates to German Football Association) is in turmoil over the economic detriment caused by the Covid-19 pandemic. German FA has 7.1 million members, with 149,735 registered teams playing in 24,544 clubs. It is one of the largest sports associations in the world.

“The DFB is in the deepest economic crisis of the recent past,” he said at the German FA’s virtual meeting.

According to him, the worst case scenario shall be the German FA receiving 96.5 Million Euros less than planed this year, resulting in an unbelievable loss of over 77 Million Euros. He insisted that far-reaching cuts should be made to prevent cases like this from happening.

All but 13.8 million euros of that figure would be covered by the governing body’s financial reserves. However, the German FA would then be expected to avoid bankruptcy due to the equity capital it has available.

Although no jobs are being laid off completely, German FA has put some staff on reduced hours since May 1. Those with planned wage advancements have seen their dream crush and even the administrators has taken 10% to 30% salary cuts.