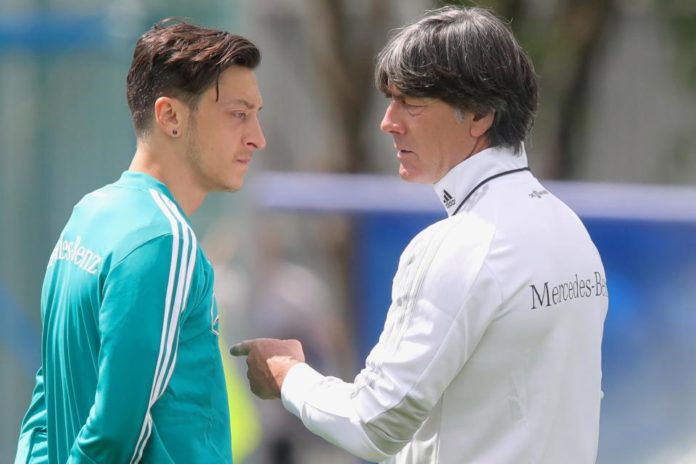 Its rare for a popular international football player to be criticized by the National team manager a few months after retirement. However, keeping in mind all the allegations and controversy that were subsequent to Mesut Ozil’s retirement, this becomes a serious case of an example in the exception. 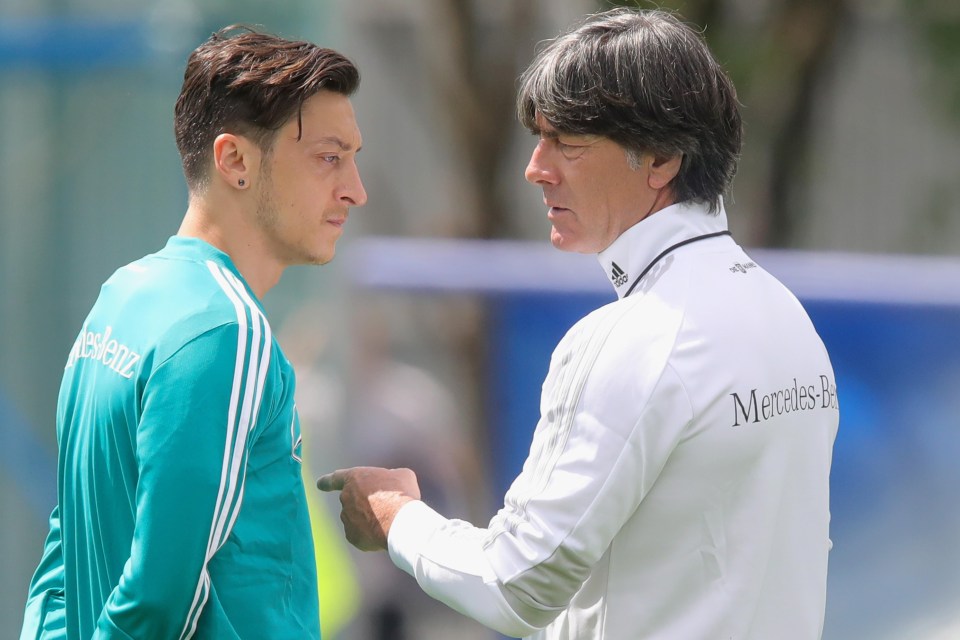 Germany’s current and World Cup-winning coach Joachim Low visited Arsenal’s training ground and has spoken out that he feels ‘extremely disappointed’ given that Ozil gave the cold shoulder in the form of not being present at the time even for a small chat. Low is said to have met other two German internationals Leno and Mustafi but not Ozil.

Ozil was quick to use his last resort of retirement after a shambolic German World Cup campaign in Russia. The playmaker was made scapegoat after the campaign and moreover, public anger is high against him following his meeting with Turkish President Erdogan whilst there lie tensions between European nations including Germany and Turkey.

“Mesut was not [at the training ground], so we have to accept that he does not want to talk to us at the moment. I do not know the reasons,” Low said in quotes reported by German media.

“I was extremely disappointed that he did not personally inform me,” he said, per Aktuelle Sportstudio. “Everyone knows that I’m always ready to talk, but that’s one of the two in addition. “There was” no signal “from Ozil.

“I would have liked it differently, but if it has to be that way now, then it is so.”

Ozil had won 92 caps for Germany prior to his retirement, scoring 23 goals, and also winning the World Cup in 2014.