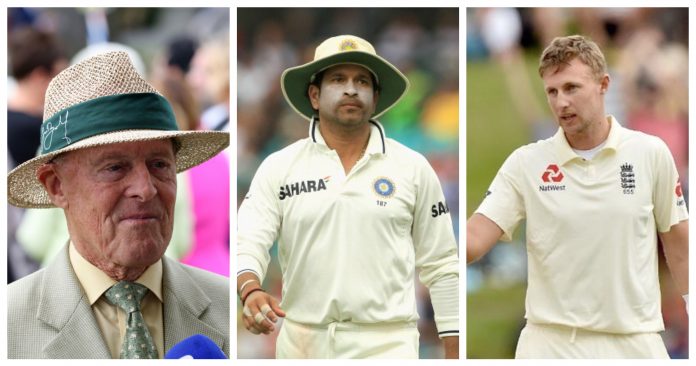 Batting legend Sachin Tendulkar has almost every cricketing record in his name which also included the all-time run-scorer in Test cricket. However, the legend Geoffrey Boycott believes England captain Joe Root has the ability to surpass Tendulkar. However, his comments came after Root’s stunning show with the bat. 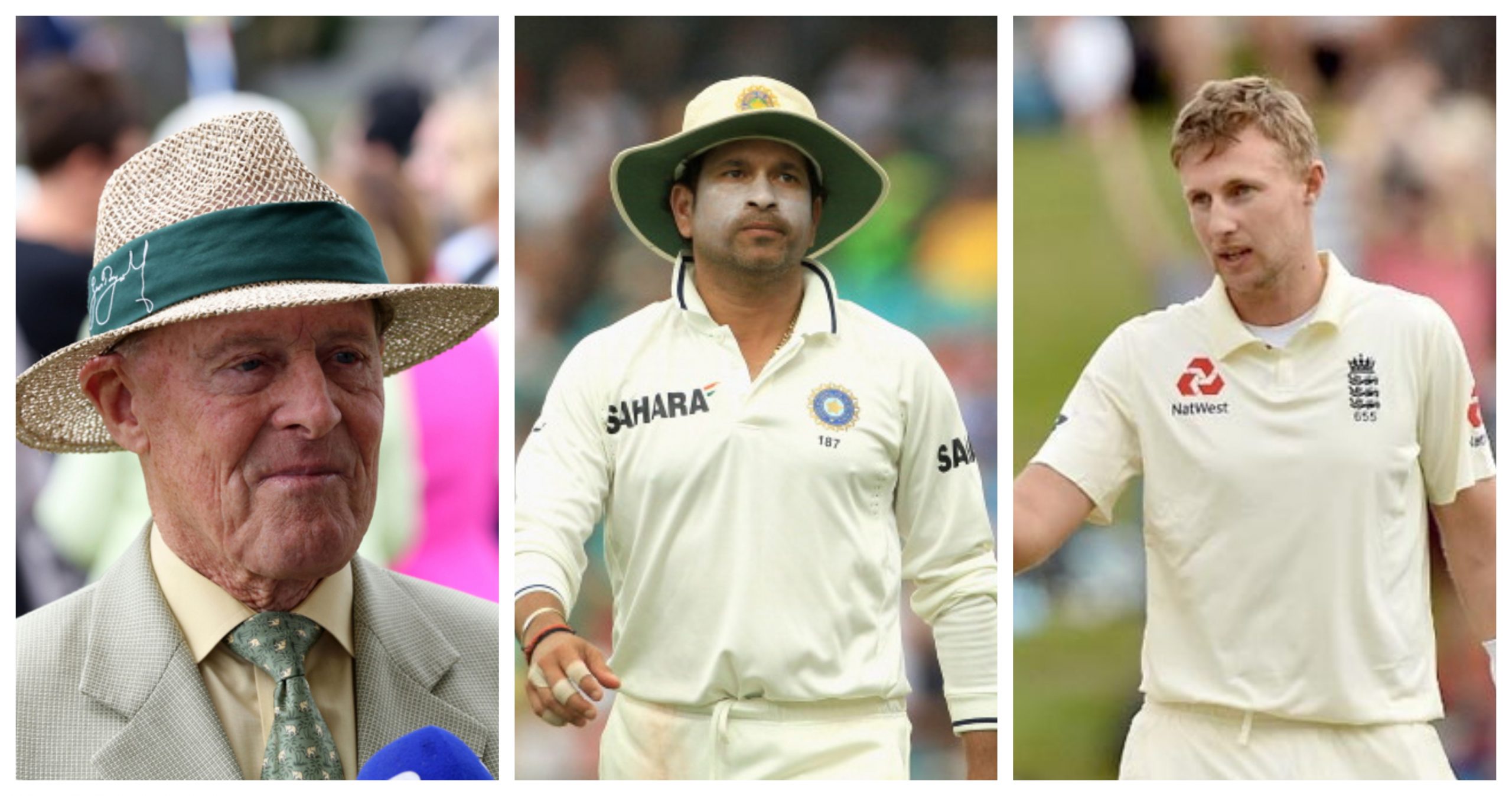 The captain has been in a formidable form where he smashed 426 runs in four innings at an average of 106.50. His scores also included two centuries with the high score of 228 in the recently-concluded 2-0 series victory over Sri Lanka as well. Root, who will next play against India in the four-match Test series, starting from February 5, has become the fourth-highest run-scorer in the longer format of the game for England and the first-ever captain to score two double-tons as well.

“Forget just scoring more Test runs for England than David Gower, Kevin Pietersen and myself. Joe Root has the potential to play 200 Tests and score more runs than even Sachin Tendulkar,” Boycott wrote in a column for ‘The Telegraph’. “Root is only 30. He has played 99 Tests and scored 8249 runs already. As long as he does not suffer serious injury there is no reason why he cannot beat Tendulkar’s all-time record of 15,921.”

Boycott also shared that he doesn’t want anyone to compare Root with former greats, citing that he should be compared only with the players of his era such as Virat Kohli, Steve Smith and Kane Williamson – who are considered as great players too. He also believed that they all have the potential to score that many runs in their career as well.

Former England batting great also admitted that Root has worked on his batting during the COVID-enforced break and that helped him immensely as well. However, he said that the right-handed batsman will face his biggest challenge on Australia soil.

“Until this tour Joe had not been making the big scores that influence matches. Perhaps the COVID-19 lockdowns allowed him time to take stock of his batting. For too long he appeared to be influenced by Twenty20 cricket. He was trying to force his way back into England’s T20 side, but that frenetic type of batting is not for him,” Boycott further added.

“I felt that when playing Test cricket his subconscious was telling him to try to score off almost every ball. He was opening the face of the bat to good length balls trying to run it to third man, working straight balls to leg and even when he defended a really good ball he would set off for a run. In other words, he was trying to avoid a dot ball. Against top-class Test bowlers that is not possible,” he concluded.

Currently, Joe Root has been gearing up for the upcoming full-fledged series against India alongside his teammates. The series will begin with the Tests in Chennai.