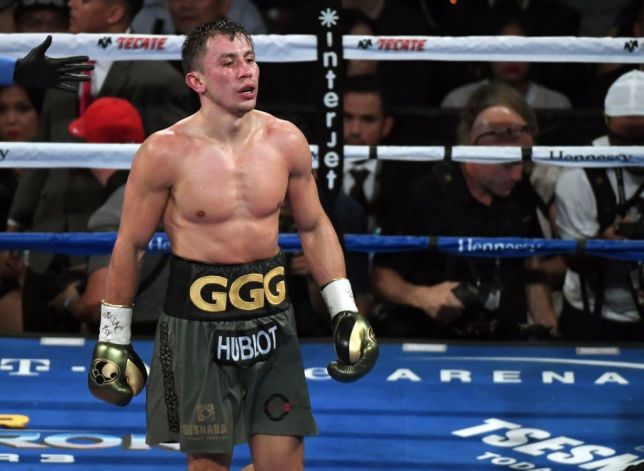 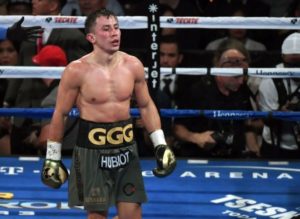 The fight will take place at the catchweight of 164 pounds and will be streamed live and exclusively on DAZN. Gennady Golovkin signed an exclusive deal with DAZN earlier this year.

Golovkin is coming off of a majority decision loss to Mexican superstar Saul ‘Canelo’ Alvarez last September. A trilogy fight will Canelo is also on the horizon if the Mexican wins his next fight against IBF champion Daniel Jacobs on May 4.

Rolls (19-0, 10 KOs) enters what is by far the biggest opportunity of his career having stopped four of his last seven opponents.

“I am very excited to be returning to the ring and bringing the Big Drama Show back to Madison Square Garden.  The Garden’s fans are fantastic,” said Golovkin.  “I love boxing and I promise to bring the best of me to everyone who will be watching me in an all-action fight with Steve Rolls.  I am very happy that GGG Promotions has a new home at DAZN.”

Steve Rolls, on the other hand, was also excited for this fight.

“I want to sincerely thank DAZN and GGG himself for giving me the opportunity to challenge one of the best fighters in the world,” said Rolls.  “But let me be clear: I’ve won national championships and represented my country, and Golovkin is just a man.  I’m coming to win this fight and put my name among the best middleweights in the world.”
ALSO READ: