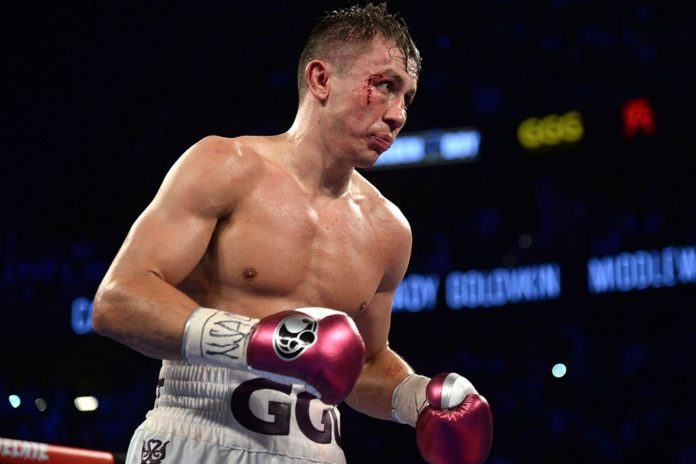 Former WBA, IBO and WBC middleweight champion of the world Gennady Golovkin has been offered a massive ₹320 Crore, a two-fight deal to sign with new sports streaming network DAZN. 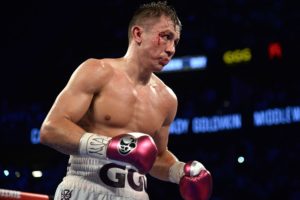 Gennady Golovkin without a doubt is one of the boxing biggest stars and is recently coming off of a loss to Mexican superstar Saul ‘Canelo’ Alvarez. He fought Canelo last year on 15th September which was a Mexican Independence Day.

Sources: DAZN’s offer to GGG in the neighborhood of $45 million for two fights. Fight 1 in May/June before a third bout with Canelo Alvarez in September, assuming he beats Daniel Jacobs. PBC’s two-fight offer worth less money overall and includes a PPV bout with Jermall Charlo

But DAZN has offered a massive two-fight deal which could get Golovkin ₹320 Crore. He can fight in May/June and then a massive trilogy against Canelo Alvarez in September. PBC has also offered a two-fight deal, but their offer is worth less money overall and includes a PPV bout with Jermall Charlo.

The meeting took place in Los Angeles and it’s highly likely that Golovkin will pick DAZN over PBC.

Sources: If GGG signs with DAZN, it’s possible he fights in May or June against middleweight titleholder Demetrius Andrade.

If GGG signs with DAZN, he will likely fight WBO middleweight titleholder Demetrius Andrade in May.