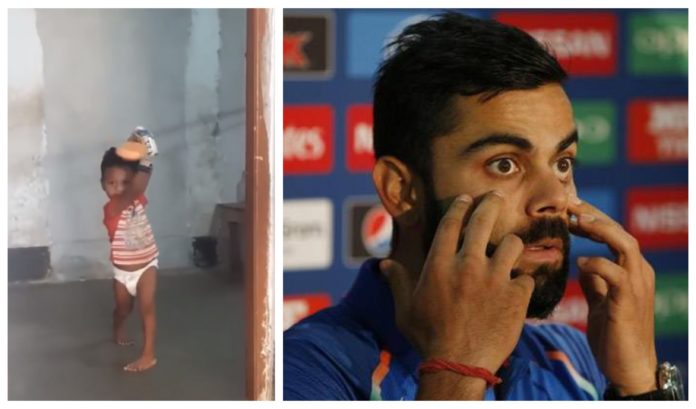 Former England batsman Kevin Pietersen, who makes his stance known on social media posted a short video of an extremely talented young player. The video garnered rapid attention in a short span after Pietersen asked for the young star’s inclusion to none other than Virat Kohli himself. 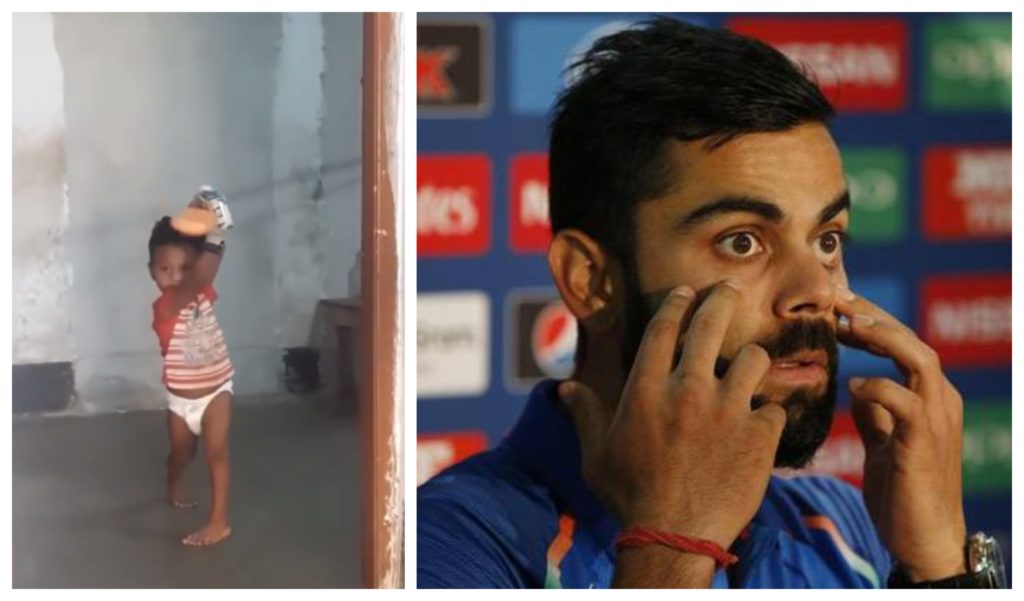 The video includes the toddler playing a couple of shots with precise footwork that would even earn the notice of the best. Armed with gloves and a bat in hand, the toddler manages to time each of the received delivery with exquisite timing inside the comfort of his house.

Upon coming across the video, Kevin Pietersen posted this on Instagram along with the caption “WHAT?!?!?!?!?! Get him in your squad, @virat.kohli! Can you pick him?!?!”

The video quickly earned a reply from Virat Kohli who was also amazed upon seeing the brimming talent of the young cricketer. Kohli proceeded to reply to Pietersen’s caption by stating “Where’s he from??? He’s unreal.”

This marks the second occasion in the recent post where Virat Kohli has been tagged in, a few weeks back David Warner’s daughter proceeded to claim that she was Virat Kohli after playing a few shots in the backyard. The Australian opener had tagged Kohli in the caption after posting the video on social media.

Kevin Pietersen, who once shared a dressing room with Virat Kohli during his stint with the Royal Challengers Bangalore in the IPL has cultivated the reputation of posting such quirks on social media.

Virat Kohli, on the other hand, enjoyed a fruitful outing in the T20 series against the West Indies. The Indian captain was adjudged as the man of the series after scoring 2 fifties off the three innings he played. The batsman is currently gearing up with his teammates to face the visitors in a three-match ODI series which is set to start from Chennai.

India to create world record with cricket stadium that will accomodate a whooping 110,000 spectators!