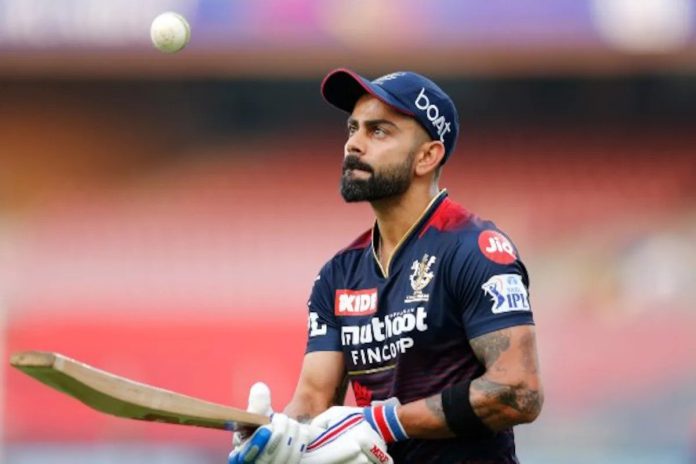 Former Indian batter Sunil Gavaskar believes that resting Virat Kohli might not be the solution to regaining form. The 33-year-old is enduring a woeful IPL season with only 216 runs in 12 matches. 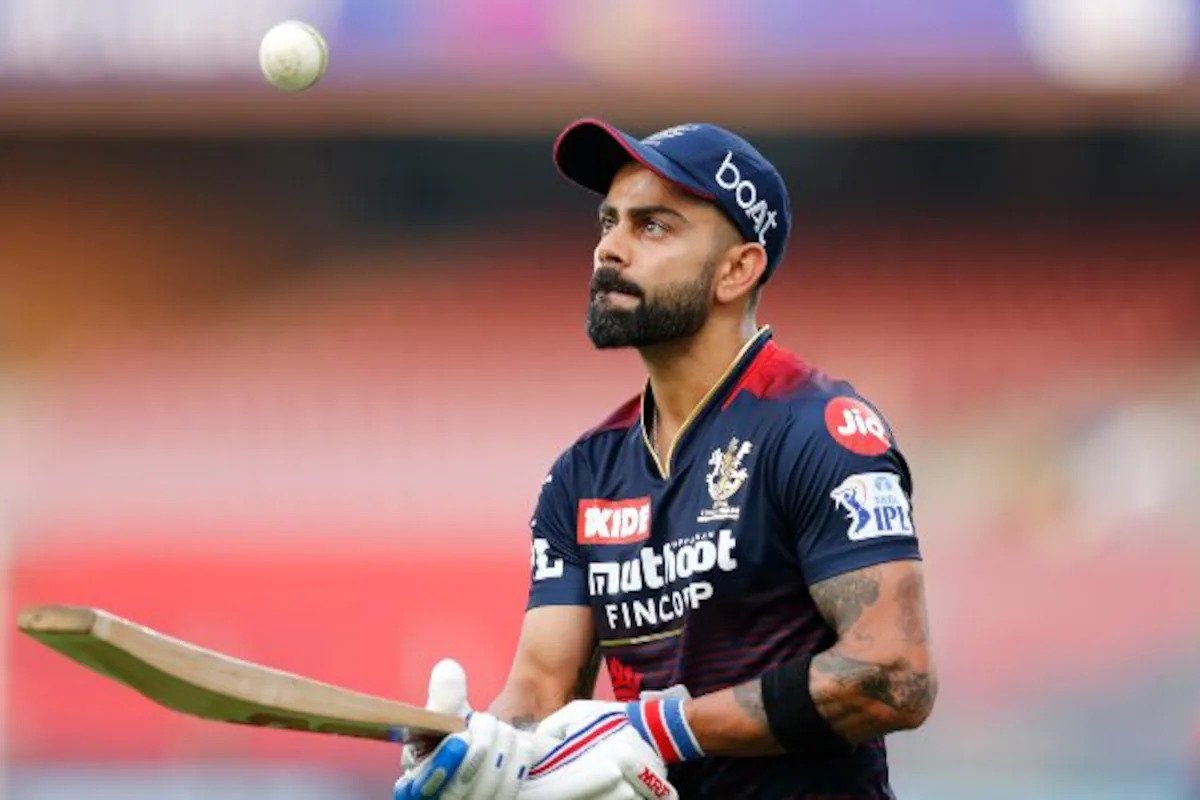 The former RCB skipper was dismissed for his third golden duck of the tournament, which continued the questions over what needs to be done for a surge in form. Several notable cricketing personalities, including Ravi Shastri, have urged the ace batter to take a complete break from the game.

Speaking on Star Sports, Gavaskar believes that Kohli should give the most priority to his role in the Indian cricket team. He also feels that the more Kohli plays, the better chance he has to regain form.

Explaining his thought further, the former India batter claimed that the majority of the people would prefer if Kohli’s form returns while playing for Team India. He added:

“You ask all over India, you want everybody in India who follows the game will say ‘we want the form for India’. Right? So you can’t take a break for an India game. You want Kohli to start scoring runs for India. All of us want that. All of us want to see him get back to scoring big runs again.”

Kohli would be keen on getting back to his former self by the time the 2022 T20 World Cup unfolds in Australia. He is expected to play a part in the upcoming five-match T20 series against South Africa, despite reports suggesting otherwise.