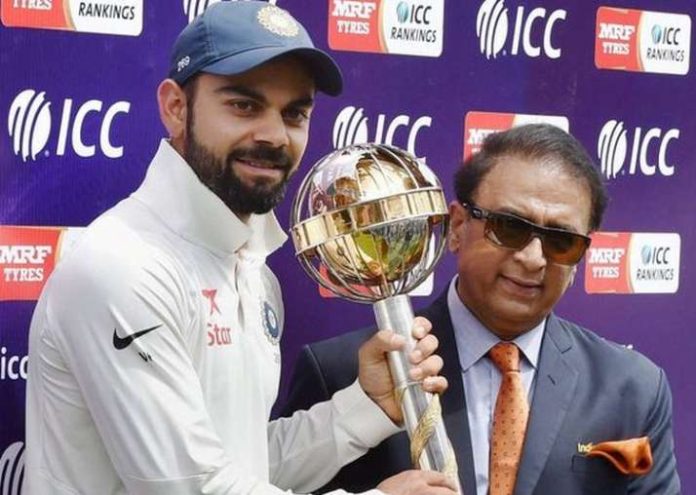 Legendary India batsman Sunil Gavaskar asked fans to wait for details to emerge regarding the absences of Virat Kohli and Rohit Sharma from parts of the upcoming tour. After Rohit Sharma was ruled out of the Test series due to injury, reports have emerged stating Kohli is likely to skip the ODI series. 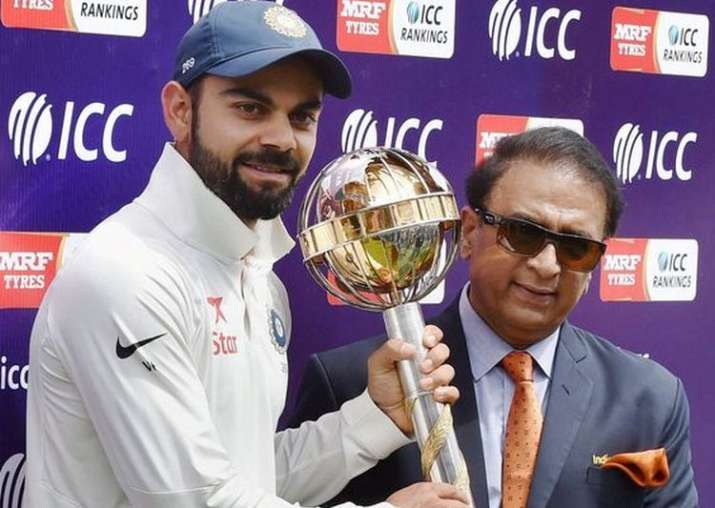 The absences of the two stalwarts across the two assignments in the tour does indeed happen, then it will mean that they won’t play alongside each other. Speculations have emerged regarding probable friction between the two senior members with Rohit Sharma being handed over the ODI captaincy against the will of Virat Kohli.

Former captain Mohammad Azharuddin claimed that Kohli’s request to opt-out of the ODI series comes at a bad time, which leads to even more speculations. On the other hand, Gavaskar downplayed the entire saga and believes that the players should be allowed to talk first before such speculations are spread. Speaking to India Today, Gavaskar said:

“The question is, ‘is there anything simmering at all (between Kohli and Rohit)? Unless both the players come out with something, we should not jump to conclusions. Yes, Azharuddin has said something but if he has got some inside information about what has happened then he should be coming out and telling us what happened.

“Till then, I will give the benefit of the doubt to both the players. Because both have served Indian cricket brilliantly and I don’t think it is fair at all for any one of us, without having exact information, to be pointing fingers at either of them,”

It is to be noted that Kohli was rested for the home series against New Zealand after the end of the T20 World Cup. He only played the second and the final Test in Mumbai.

BCCI’s adamance to keep a solitary skipper for white-ball cricket and Kohli’s decision to step down from T20 captaincy due to captaincy clashed. This led to the BCCI to appoint Rohit Sharma as the captain of the T20 and ODI team. Kohli will continue to lead the Test team.