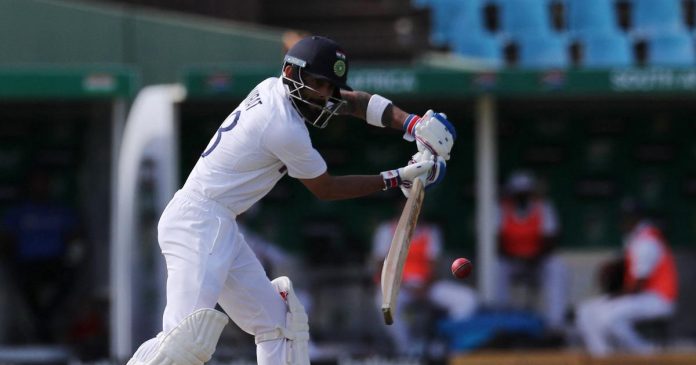 Former India batter Sunil Gavaskar was not pleased with the manner Virat Kohli lost his wicket on Day 4 of the first Test. The Indian skipper fell to a delivery outside the off-stump once again to end 2021 without a century. 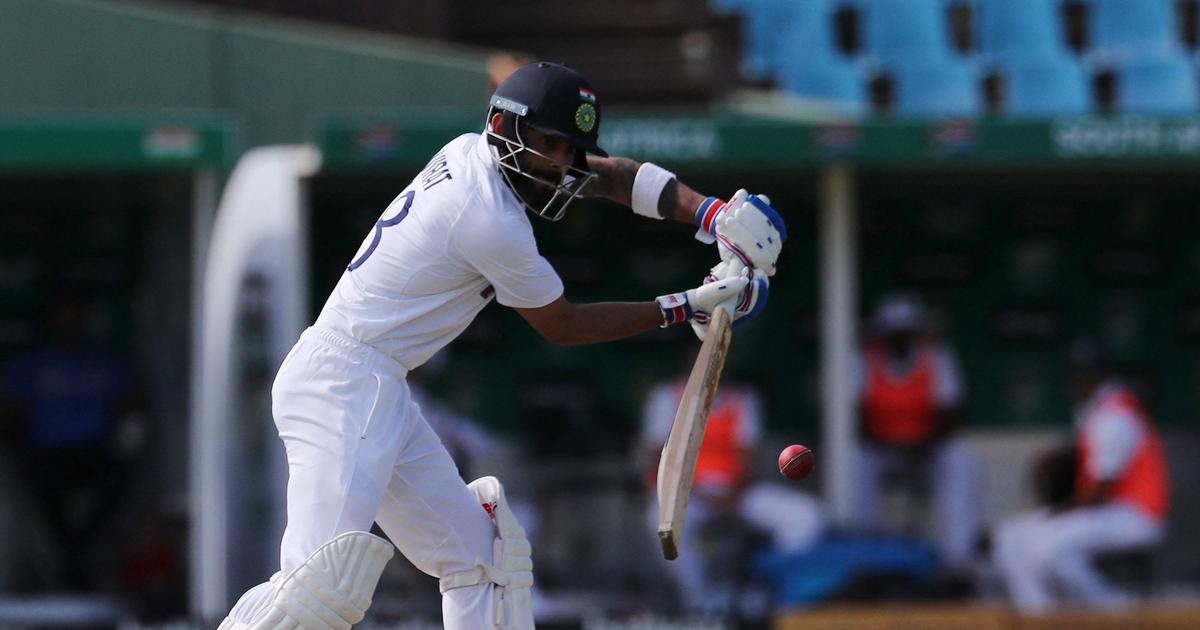 As a result, 2021 marks the second consecutive year where Kohli has failed to register a hundred. To make matters worse, Kohli was dismissed in the very first ball of the second session. Debutant Marco Jansen bowled a delivery on the 7th-8th stump line which Kohli chased after for a drive. Gavaskar spoke of the dismissal during the broadcast. He said:

“(It was) bowled at an angled across outside off stump, look at how far he played. Pretty similar to the first innings dismissal,”

Coming out to bat at No.5 after the dismissal of KL Rahul, the Indian captain scored 18 in the first session. He departed right after lunch, which prompted Gavaskar to dissect his dismissal.

Gavaskar was shocked about the fact that albeit being such an experienced player, Kohli oped to go for an unnecessary full-bloodied drive off the first ball of the session.

“It was a loose shot, first ball after lunch. Every batsman gives himself a little time, especially in Test cricket to get his feet moving. Even if it’s a drink interval, you need to reset your batting. Kohli, being such an experienced batsman… maybe he was looking to get quick runs to get declaration done. But often, when teams look for declaration, especially in Indian cricket history, they’d be all out.

“Look how far away this ball is, he could’ve left it all alone. First ball after lunch! He’s a predominantly bottom hand player, the bat has an angle to it which gets him out,” Gavaskar added.

India managed to add runs courtesy of a vital cameo from Rishabh Pant down the end. The visitors were bowled out for 174, handing the Proteas a target of 305 to scale down.

First innings hero Mohammad Shami gave the team a breakthrough right away with the wicket of Aiden Markram. South Africa finished the second session on 22-1 with skipper Dean Elgar and Keegan Petersen at the crease.

SA vs IND 1st Test Day 3 Review: Bowling unit step up to the task as India finish with a 146-run lead