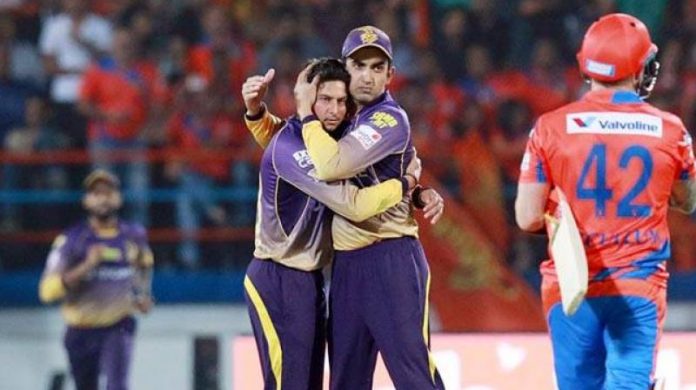 Former KKR captain Gautam Gambhir failed to understand why the franchise opted to retain Kuldeep Yadav for the upcoming season of the IPL. The left-arm chinaman was the third choice spinner last campaign with Sunil Narine and Varun Chakravarthy being preferred in the playing eleven.

Kuldeep Yadav had a poor outing in IPL 2019, and eventually dropped in the pecking order. He could only muster 5 appearances in the 13th edition of the competition. 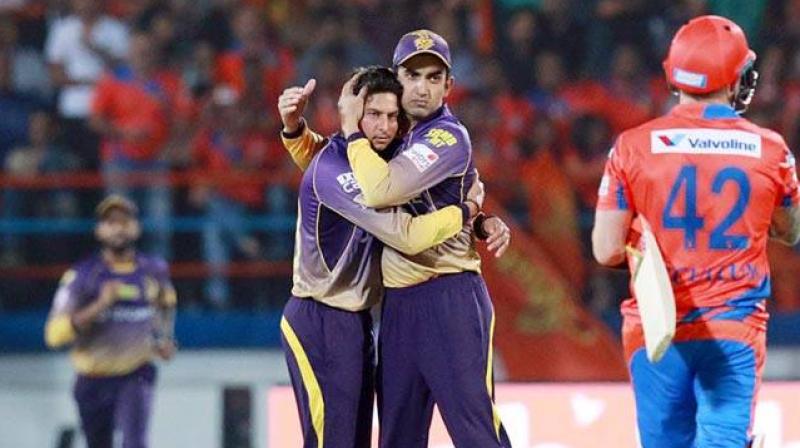 As a result, Gambhir expressed his surprise at the franchise’s decision to retain the spinner.

“I am a little surprised about Kuldeep Yadav being retained because he did not get the opportunities. I would have wanted to see Kuldeep Yadav go to a franchise where he gets an opportunity to play,” the former batsman said on Star Sports.

Gambhir added that nowadays IPL is the gateway to the Indian cricket team, and not having enough appearances in the belt will harm his future.

“Because if you are playing for India and not part of your franchise’s playing XI, it is somewhere or the other be harmful to your career.”

The two-time IPL Champions have retained Sunil Narine and varun Chakravarthy as well along with Kuldeep Yadav. Gambhir believes that the side should play him since they have retained him. He also added that Kuldeep Yadav should have been vocal about the lack of game time and asked for a potential release as well.

“Now that you have retained him, they should play him. Otherwise, I feel Kuldeep Yadav should have himself said that if he is not in their scheme of things, he should be given an opportunity to go and play somewhere else,”

To conclude, the former player stated that had Kuldeep Yadav been in the auction, several franchises would have gone to war for acquiring his services.

“If Kuldeep Yadav had come into the auction, a lot of franchises would have gone for him,”

Initially, there were rumours concerning the futures of Dinesh Karthik and Kuldeep yadav with the franchise. However, those talks were put to rest after it was found that the side opted to retain both the players.