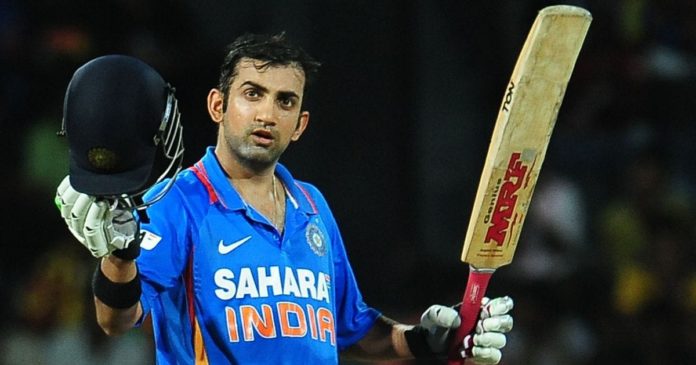 Former Indian opener and the main man in India’s world cup triumphs Gautam Gambhir expressed his concern over the pitch and wished it wouldn’t be as flat as the pitch at North Sound where India defeated the hosts by a record 318 runs. 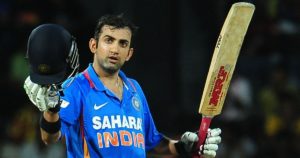 In his column for a leading daily the former Indian Opener wrote “India and West Indies will again be in battle from Friday. I will be keenly observing the pitch and will hpe that it is not as flat as the pitch used for the Antigua test. It is a no-brainer that Test cricket must jazz itself up to survive the onslaught of T20s and alternate entertainment options. I am a die-hard traditionalist, but Test cricket needs to appeal to the millennials. The core issues need to be addressed.”

Gambhir asked questions on the use of the cricket ball being used in different countries as SG is used in India,Duke is used in England, Ireland and West Indies and Kookabura is used in all the other cricketing nations.

Maybe ICC can list out standard parameters for a cricket ball to be used in Test cricket and float a tender for the manufacturers. Whoever meets them at a desired cost can be the ‘bowling partner of the ICC’. A spinner like R. Ashwin will be thrilled if he gets a cricket ball with the healthy seam of SG, or Dukes,” he added.