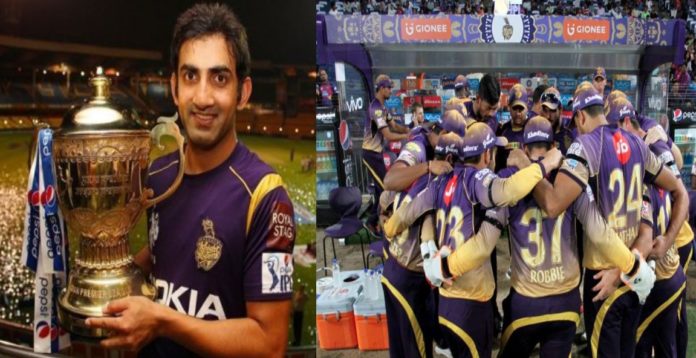 Former Kolkata Knight Riders skipper Gautam Gambhir reckons that his team would’ve won a few more IPL titles, had West Indies all-rounder Andre Russell been in the squad during his (Gambhir) tenure much longer. While the muscular Jamaican was roped in before the 7th edition for just Rs 60 lakh, Russell only played a couple of matches in their title-winning campaign that same season. 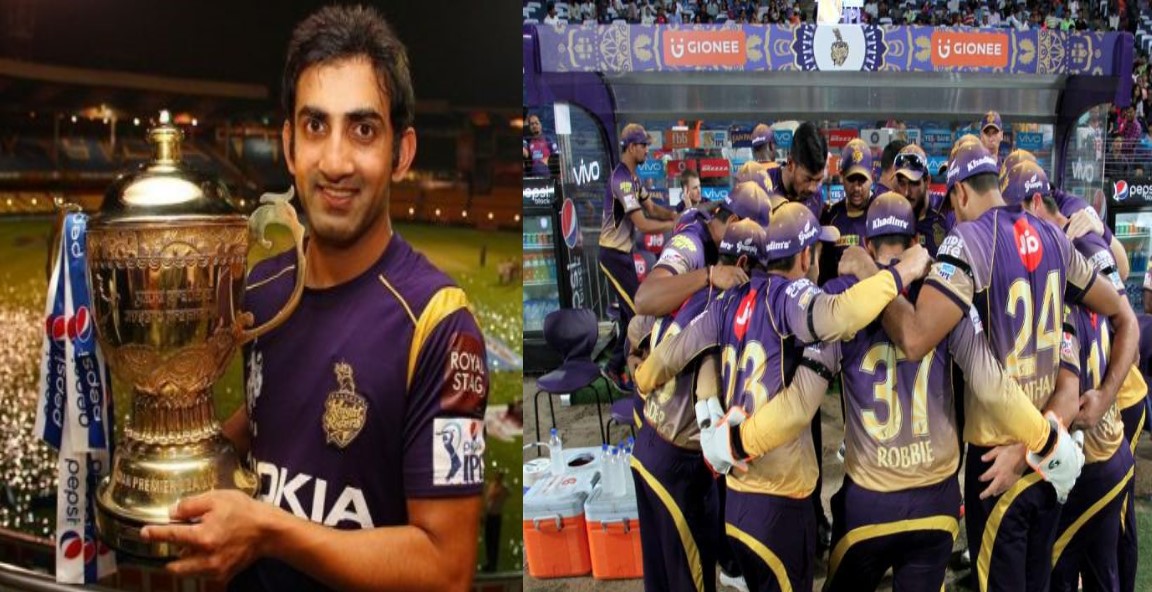 Speaking at an event, the former Indian opener revealed that the Caribbean giant should’ve played more during his seven-year captaincy with KKR. The BJP MP then went on to recall that it was the same auction where Pawan Negi was sold for an astronomical Rs 8 crore to Delhi Daredevils (presently Delhi Capitals) while the Knight Riders acquired Russell’s service for a mere sum.

“Imagine Russell going for 50 Lakhs to KKR and Pawan Negi for 8 cr to Daredevils. I probably wished that he would have been there for 7 years when I was playing we would have certainly won one or two more,” Gambhir said.

Shah Rukh Khan’s Kolkata Knight Riders were known for their megastar squad since the inception of the Indian Premier League; however, it was Gautam Gambhir who took over the realm and led the team to glory twice, (in 2012 and 2014), with his outstanding leadership skills.

Meanwhile, Andre Russell joined the squad in 2014 and had a silent debut year. In the following campaign, he scored 326 runs with a formidable strike-rate of 192.89 in 11 innings, but the next two seasons would prove to be much quieter for the 31-year old.

In 2016, Russell played 8 games managing 188 with his strike rate dropping to 165, while during the 2017 season the swashbuckler was banned for a doping case and missed the entire tournament. But the KKR board trusted and retained him before the 2018 mega auction and the rest is history.

Russell enjoyed the form of his life in 2018, almost taking home the IPL Super Striker award, for having the highest strike rate in the tournament before eventually winning the prize the following year, where he had a record IPL season strike rate of over 205! He was also announced the Player of the Tournament in 2019 as he emerged both the highest run scorer and the highest wicket taker for KKR and hit 52 maximums in the tournament!