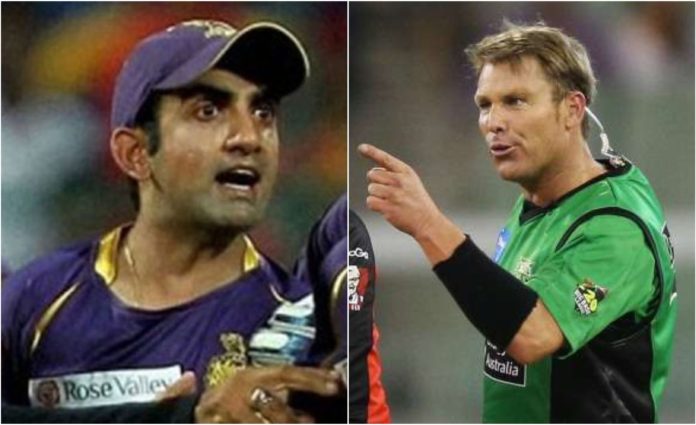 Cricket and sledging go hand in hand and this becomes more interesting when the two best teams – India and Australia take on each other. Since Australia are famous for sledging and Indian players faced it many a time, former India payer Gautam Gambhir has recently revealed such kind of incident. 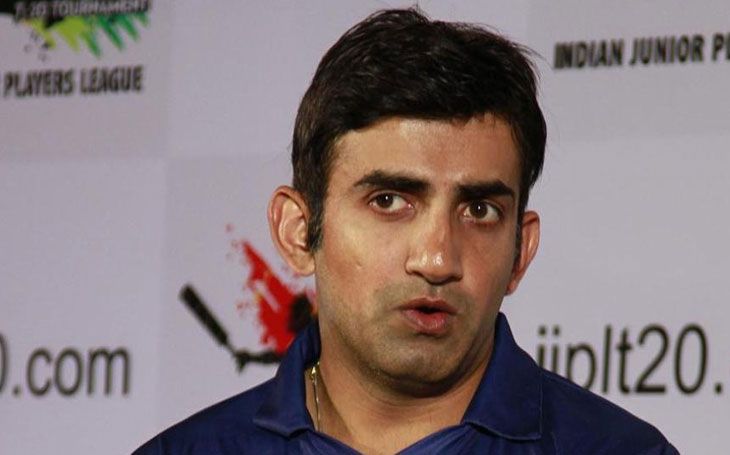 The incident took place during a Test match between Indian and Australia in Bangalore when former Australia captain Ricky Ponting tried to sledge him while fielding at silly point. He mocked Gambhir on his batting, citing that it had no spark.

“Ricky Ponting in 2008. When Anil Kumble was the captain, in that series where I got a double hundred. In the 1st test match at Bangalore, he said that I had not sent the world on fire while I was batting and he was fielding at silly point,” Gautam Gambhir told on Stars Sports show ‘Cricket Connected’.

However, Gautam Gambhir is known for his straight forward comments – be it on Virat Kohli, MS Dhoni’s cricketing career or the current situation in the country. He revealed how he shut Ricky Ponting down with his reply by reminding him of his poor show in India. Ponting failed to impress against India. In 14 Tests matches, he had an average of 26.48 and managed only 1 out his 41 Test century in India as well.

“And I said ‘Neither have you to be honest in India. You have been a bunny’. And his record says that as well that he has been a bunny in India.” Gambhir added.

Gautam Gambhir, on the other hand, had topped scored with 463 runs from 3 matches and also smashed a double hundred. He also spoke about his banter with former all-rounder Shane Watson during the same series. In the 3rd Test match in Delhi Gambhir elbowed Watson while taking a run after a verbal altercation.

After that incident, Gambhir pleaded guilty to a charge of not conducting play “within the spirit of the game as well as within the laws of cricket” and he was banned for a Test match also. However, Gambhir has revealed that it wasn’t intentional and he agreed to admit it on the suggestion of the then-coach Gary Kirsten.

“Shane Watson! And the reason is I didn’t do that intentionally. Actually, I got banned after that game. A lot of people say that I elbowed him, but I didn’t do that purposely. When I was going for the hearing to the match, Gary Kirsten told me to accept it as it is Chris Broad. He will give you the extra sympathy and he is not going to ban you. I went inside with Gary Kirsten and he asked if you accept your mistake. I said ‘Yes’ and he said you are banned,” Gautam Gambhir concluded.

BCCI clarifies its stance on Asia Cup and IPL 2020

Steve Smith reveals why IPL is the ‘best tournament’ he’s been a part of!