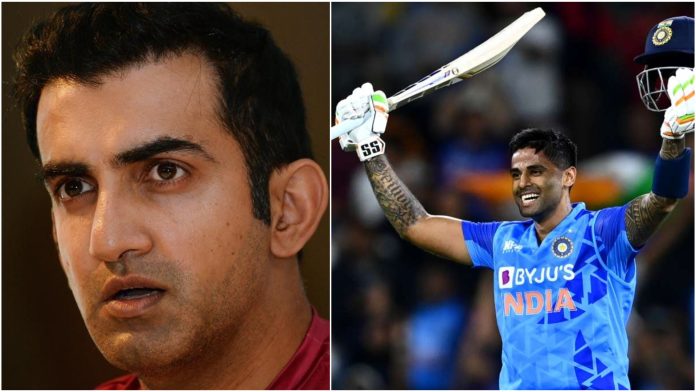 Former batsman Gautam Gambhir recently talked about stellar batter Suryakumar Yadav. Hardik Pandya and Suryakumar were named captain and vice-captain respectively of the 16-member Indian squad in Rohit Sharma and KL Rahul’s absence. Gambhir believes that not much should be read into Suryakumar Yadav being made India’s vice-captain for the T20I series against Sri Lanka. The Men in Blue will lock horns with the Lankan Lions in a three-match T20I series, with the first game to be played at the Wankhede Stadium in Mumbai on Tuesday, January 3. 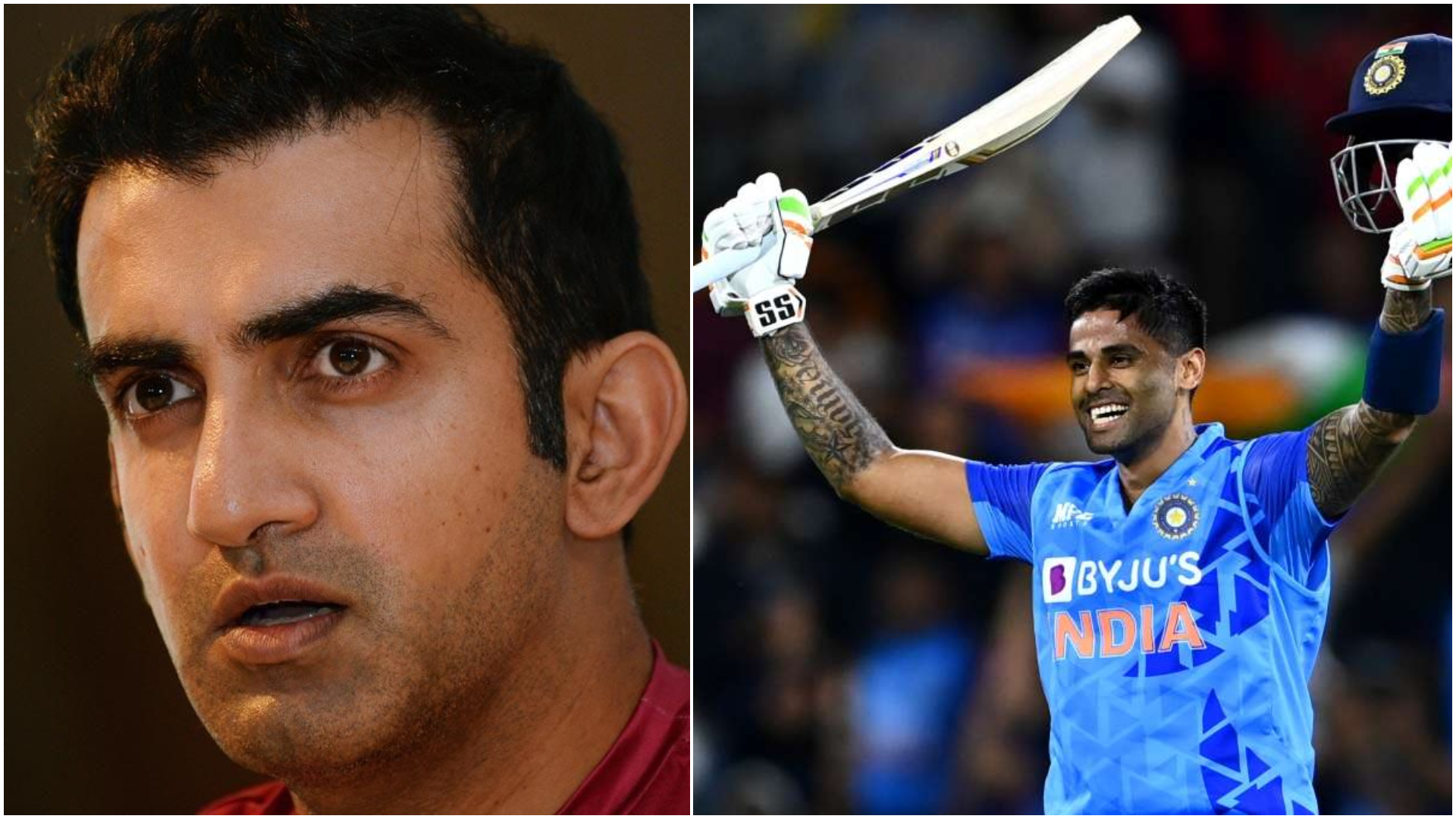 Suryakumar had made his T20I debut in the home series against England in March last year. He played his first ODI against Sri Lanka four months later and was even drafted into the Test squad for the tour of England, although he is yet to make his debut in the game’s longest format.

During an interaction on the Star Sports show ‘Follow the Blues’, Gambhir was asked whether Suryakumar Yadav being made vice-captain will motivate him even further to continue playing an attacking brand of cricket, to which he replied:

The former Indian opener added that India’s Mr. 360 has come into consideration for other formats through his exploits in T20 cricket, observing:

“I think Surya is one guy who has shown that you can actually be a T20 format player and from T20 you can go on to play one-day cricket and then probably be in the reckoning for the Test matches as well.”