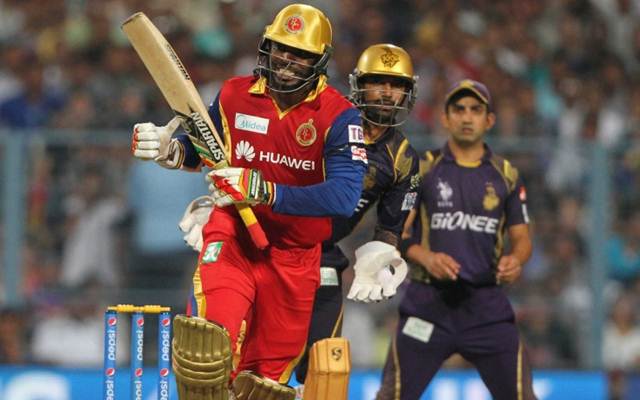 Former India opener Gautam Gambhir believes a player such as Chris Player is being wasted at No.3 by the Punjab Kings. The explosive Caribbean batsman has not been deployed by an opener by the franchise since the last season with the long-term partnership of KL Rahul and Mayank Agarwal working well.

Gambhir feels that Gayle can be an explosive option at the top of the order, like he has been consistently in the past. He could also use the powerplay overs well. But, he claims that Gayle’s trait to take time to settle down affects the team’s momentum in the middle overs.

He has also been used as a No.3 batsman by his national side and his CPL franchise as well and Gambhir fails to see the logic behind that. Speaking on Star Sports, he said:

“I have no clue why someone would do that. If Chris is in your playing 11, he has to open the batting because he is not going to waste balls. Probably at number three, he will have to run for a lot of singles, as compared to opening the batting. He could probably get you off to a flyer,”

Punjab Kings (PBKS) are currently sixth in the points table and are desperately looking to seal a playoff berth. The last time they made it into the top four of the table was in 2014.

The revamped franchise endured a memorable start with a win over Rajasthan Royals but inconsistency affected the team and they ended the first leg of the competition on a mixed note. They will take on the Rajasthan Royals on September 21 in Dubai to resume their campaign.