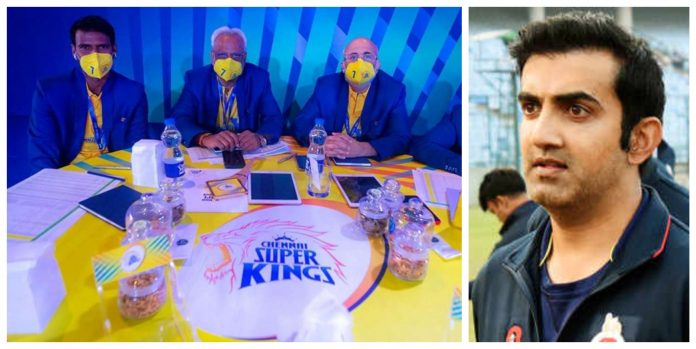 CSK walked into the auction after having released some of their ageing members and acquiring Robin Uthappa in a trade deal from the Royals. At the auction table, they went all-in for all-rounders Moeen Ali and Krishnappa Gowtham while investing in some youth players as well. The franchise’s strategy was lauded by Gautam Gambhir, who believed that they had their best auction to date. 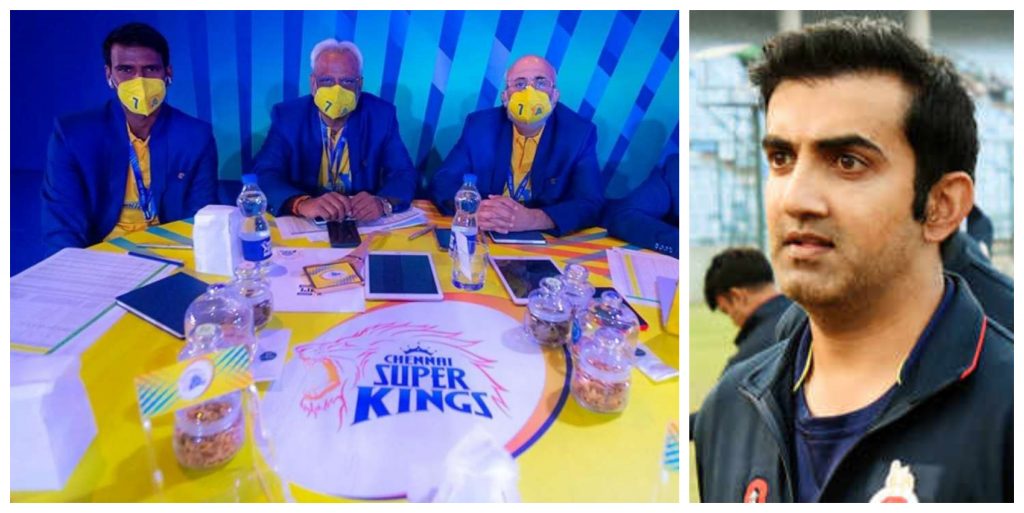 CSK entered into the auction fray with an intense bidding war against RCB for all-rounder Glenn Maxwell. After losing out on the player, the Yellow Army quickly shifted their backup plan to snatch Moeen Ali for Rs 7 Crore.

They sought yet another off-spinner all-rounder in the form of Krishnappa Gowtham and roped in for a sum of Rs 9.2 Crore, making him the highest ever uncapped Indian player ever.

Speaking on Star Sports, 2-time IPL winning skipper Gautam Gambhir explained that CSK trusted their unit despite the talks of them requiring a complete overhaul.

“Where is the revamp? Probably other teams needed to have more revamp than the CSK. It was the worst season they had, as everyone was talking about because they couldn’t qualify for the playoffs.

Gambhir also noted that they managed to get hold of two quality players for more or less the same price dished out for Glenn Maxwell. The former player also firmly believes that Ali and Gowtham’s contributions could deliver CSK their fourth title.

“I know people may say that they have only bought 3 players till now, but for me, this is the best auction that CSK have had. Yes, there are some massive buys from RCB and Punjab Kings, but what CSK wanted, they got it, and that’s what auctions are all about.

“It is not about paying huge money, but about picking who you think can add value to your squad. Both Moeen and Gowtham can deliver and actually win them the tournament as well. Both are great options for CSK,” Gambhir concluded

IND vs ENG: Maiden Ahmedabad test expected to dish out a turner, Umesh Yadav to undergo fitness test by Monday