Team India has attained an unassailable lead in the three-match T20I series against New Zealand. The third T20I is set to be played at the Eden Gardens in Kolkata. Meanwhile, former Indian cricket and East Delhi MP Gautam Gambhir is looking forward to one change in the Indian lineup. 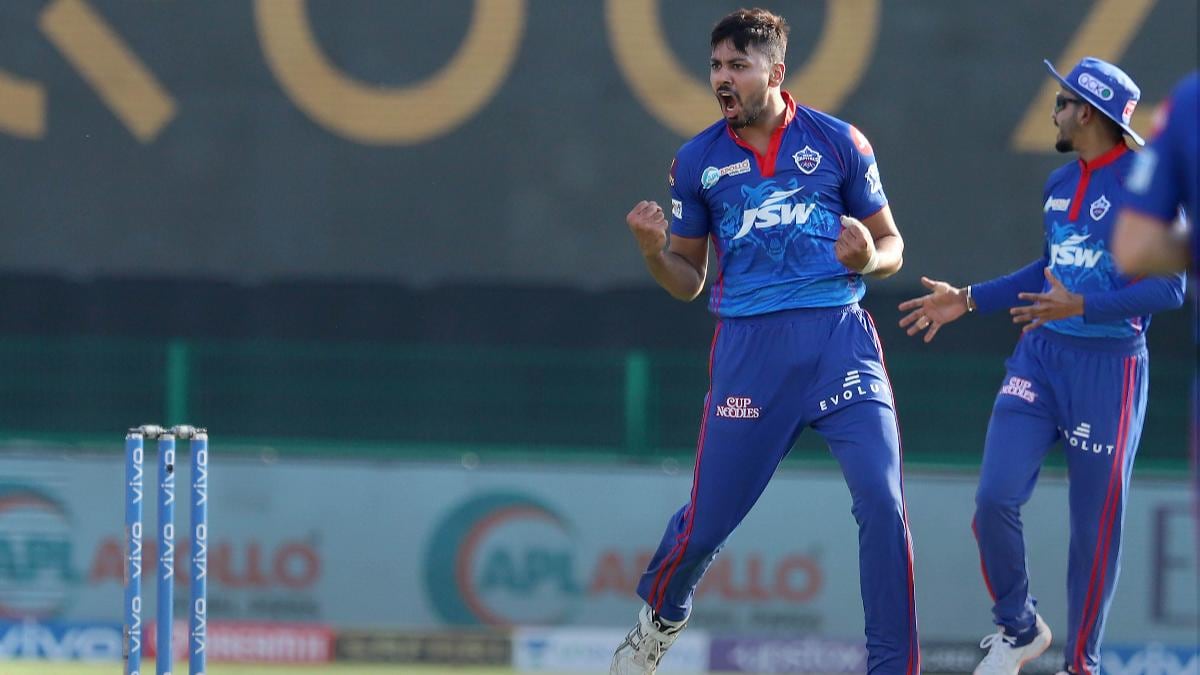 The former IPL winning captain wants the team management to pick the upcoming young fast bowler Avesh Khan in the third T20I. Gambhir feels the Indian team should rest veteran Bhuvneshwar Kumar and play Avesh as the wicket might suit him.

Avesh Khan had a terrific IPL as finished as the second-highest wicket-taker behind Harshal Patel. Avesh took 24 wickets in 16 matches at an economy rate of 7.37. He outbowled his teammate and one of the best fast bowlers in the World Kagiso Rabada in the tournament and finished as Delhi’s leading wicket-taker.

“From a bowling point of view, they can actually rest Bhuvneshwar Kumar and look at Avesh Khan. It will suit him especially the wicket in Kolkata, it’s got pace and bounce. So I would definitely want to see Avesh playing that game. He has got pace and you got to test him on the international stage when you got the series in your bag. So that is one change they can look towards,” Gambhir said while talking to Star Sports.

Gambhir feels India should not bat first after winning the toss 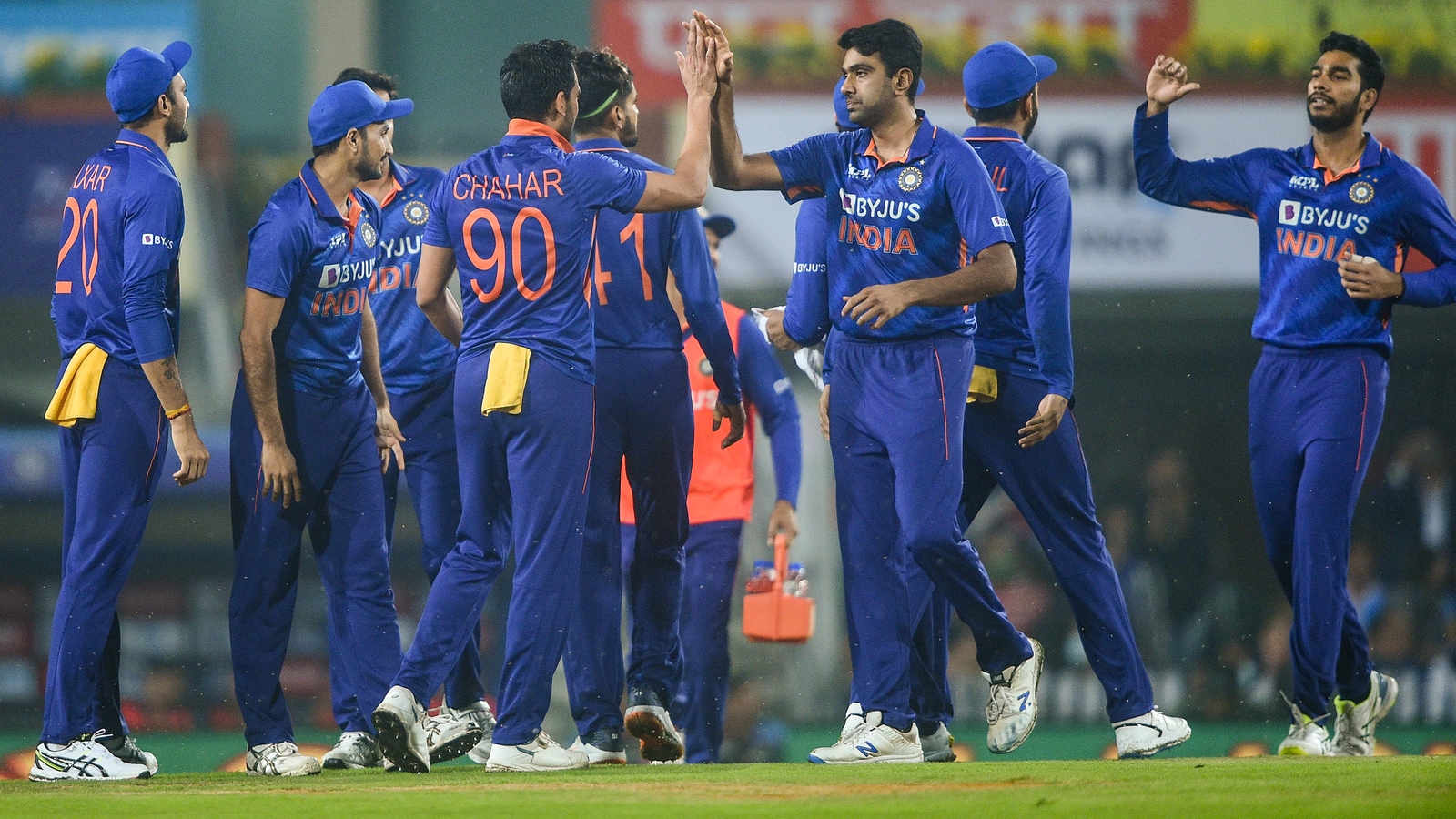 Toss has played a very important role not only in this series but in the recently concluded World Cup as well. Teams chasing have won a majority of matches. This is primarily due to the dew factor in Asian conditions.

In this series, Rohit Sharma has been very lucky with the toss as India won both their matches after winning the toss. Meanwhile, Gambhir also advised India to still be ruthless in the third game despite the series win and not opt to bat first if they win the toss.

You still have to be ruthless and try to wrap up the series 3-0. But no point putting pressure on yourself,” he added.