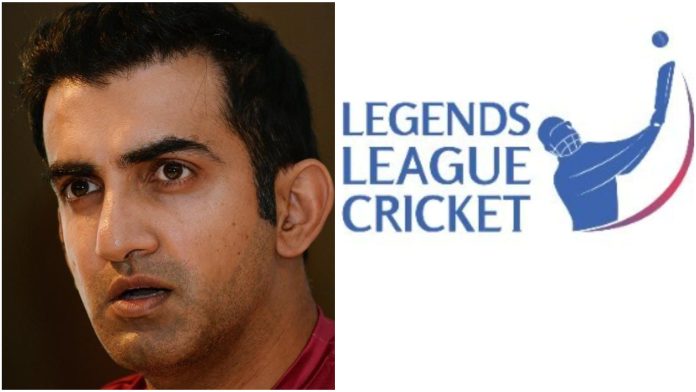 The former Indian batsman Gautam Gambhir recently confirmed that he will take part in the upcoming second edition of Legends League Cricket. He also went on to sent out an official statement regarding his participation in the star-studden tournament. 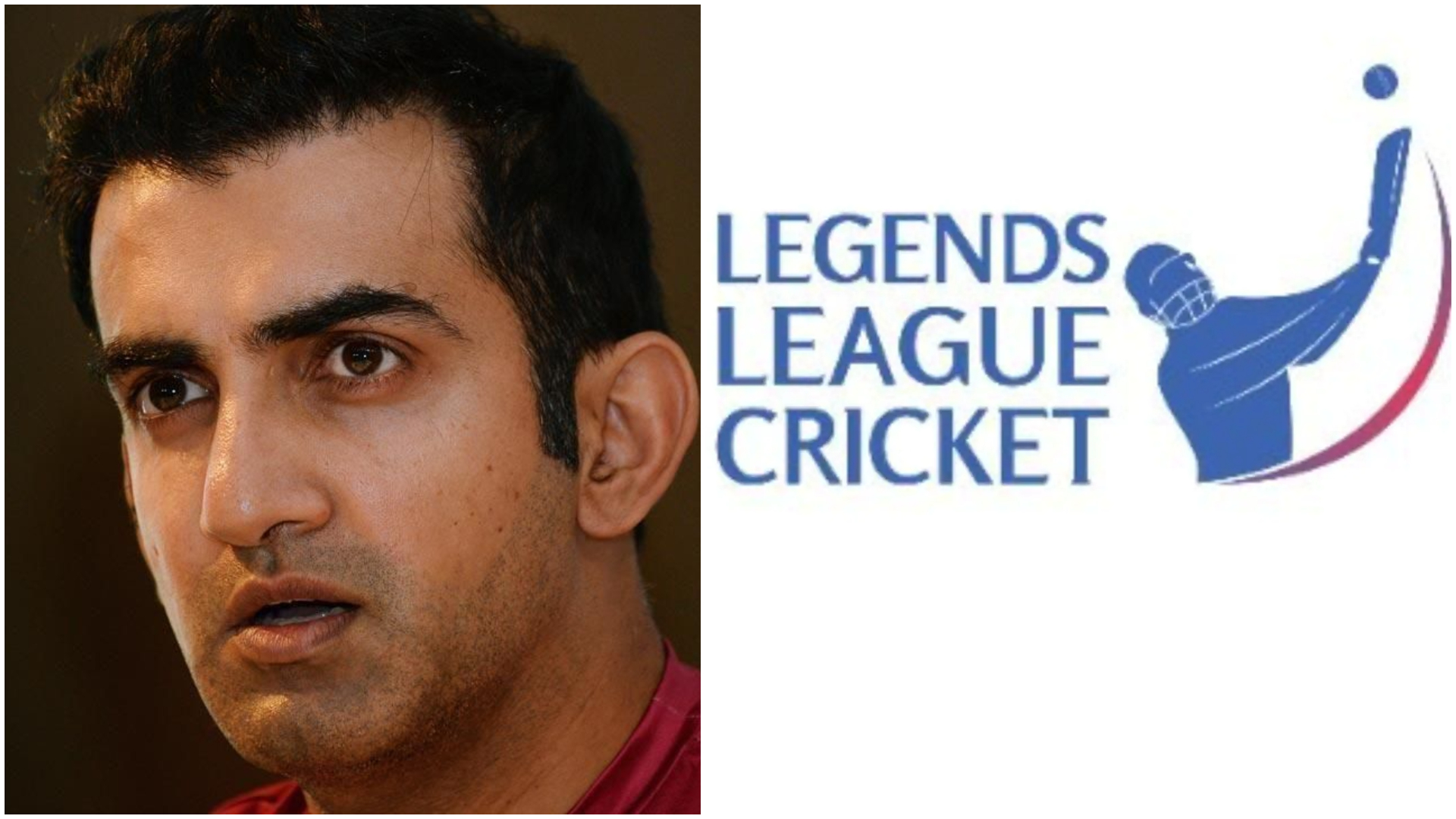 “I am glad to share that I have committed to take part in the upcoming Legends League Cricket from September 17th onwards. I am excited in anticipation of being on a cricket field once again. It will be a privilege and an honour to rub shoulders once again with the glitterati of world cricket,” said Gambhir in an official release.

Raman Raheja, Co-Founder and CEO, Legends League Cricket said, “Who will ever forget Gautam’s match, winning 97 runs in the 2011 World Cup Finals?” I am sure fans will be expecting to experience the same nerve-chilling performance from Gautam and other iconic players in Season 2.”

A special match has been organized which is set to take place on September 16. The match will emanate from the iconic Eden Gardens in Kolkata to celebrate India’s 75th year of Independence. Former Indian captain and current BCCI president Sourav Ganguly will lead the Indian Maharajas against the World Giants side, which will have England’s World Cup-winning skipper Eoin Morgan at the helm.