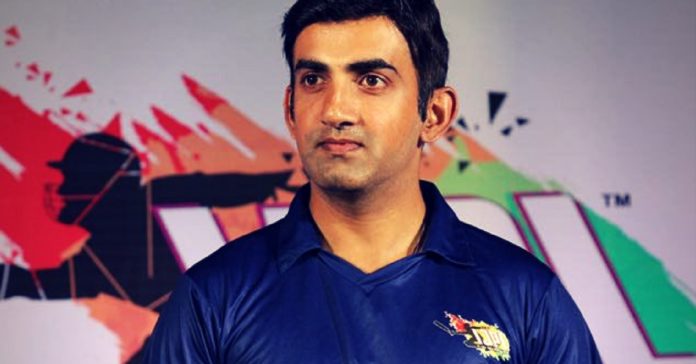 Former Indian opener Gautam Gambhir has asked BCCI president Sourav Ganguly to arrange a Ranji Trophy final under the floodlights following India’s successful maiden pink ball Test against Bangladesh at Kolkata. The match saw a massive attendance on the first three days and even tickets for day four was completely sold out in no time. 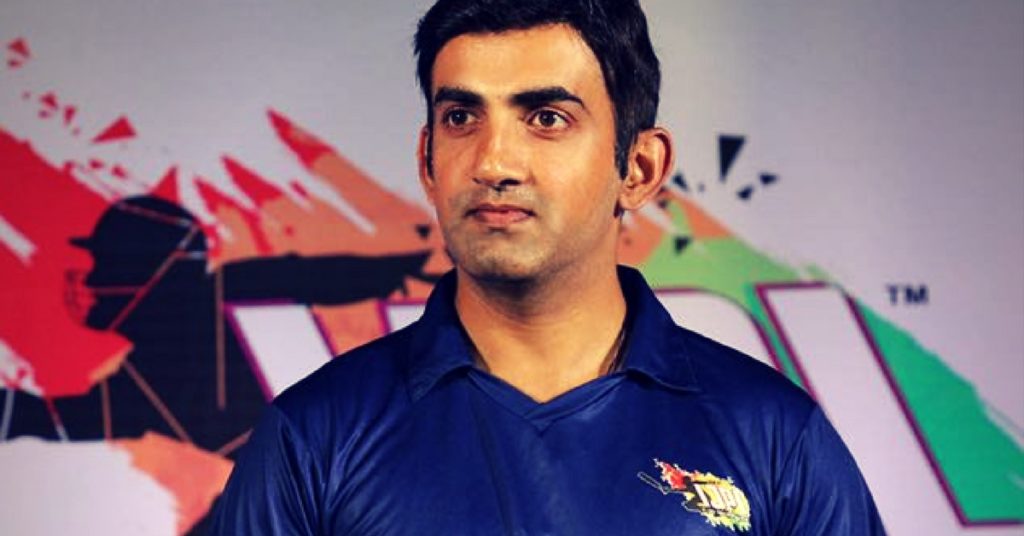 “I was at Eden Gardens and the Pink Ball Test was done really well by Sourav Ganguly and his team. There was just enough hype and drama around the game,” Gambhir wrote in a column.

“I was happy to see that fans’ interest was not compromised. I’d now request Dada to have a Ranji Trophy final with a pink ball.”

The left hander also reckons that Virat Kohli should accept Australian skipper Tim Paine’s challenge to play a day-night Test at Adelaide next year. During the 2018-19 tour a pink ball Test was supposed to be held at the South Australian capital but India refused to play that game.

“I like the way Australia skipper Tim Paine has ‘flighted’ one for India captain Virat Kohli, challenging him to play a day-night fixture on the next tour Down Under. Knowing Virat he is not the one to back out.

“And why should he? A day-night Test match between India and Australia at Brisbane or the MCG will be quite a spectacle. And you can trust Aussies to make it a truly memorable game by some smart marketing.

“I haven’t seen Virat’s response for Paine but if I was him I would have straight away told him to make some late night babysitting arrangements as we were ready!” he concluded.