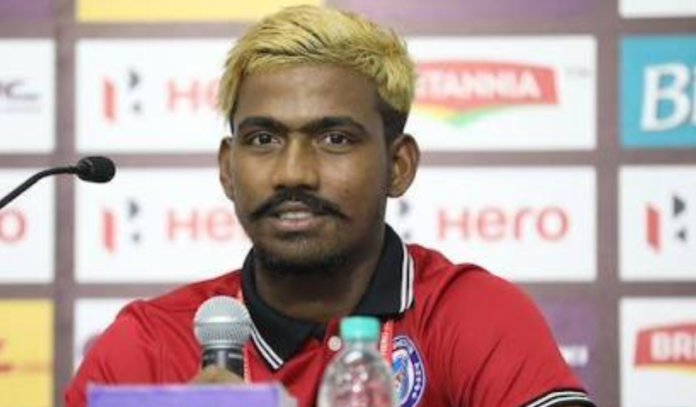 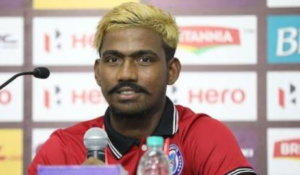 The All India Football Federation summoned Gaurav Mukhi to clear the ongoing debate about his age and later he was found guilty. In the official statement of Indian Super League it is stated,

“The AIFF Disciplinary Committee found the player Gourav Mukhi guilty on the basis of the evidence presented by him, his admissions and the statements of Manager of U-16 AIFF academy in 2015.”

“In addition, the AIFF Disciplinary Committee also observed that the existing registration of Gaurav Mukhi, both in the Central Registration System (CRS) as well as the Competition Management System (CMS) shall stand cancelled and revoked with immediate effect, with liberty upon the player/ his appropriate club, to submit original valid appropriate documents for fresh registration under CRS and CMS,”

It is still not clear whether the AIFF will punish Jamshedpur FC in this issue or not. However, Komal Thatal is now the youngest goalscorer of Indian Super League.