Before you enter the world of Online Casinos, Check out the top 10 Live casinos recommended by India Casino Info
Home Cricket Gary Kirsten, Ashish Nehra speak on the use of IPL 2019 for... 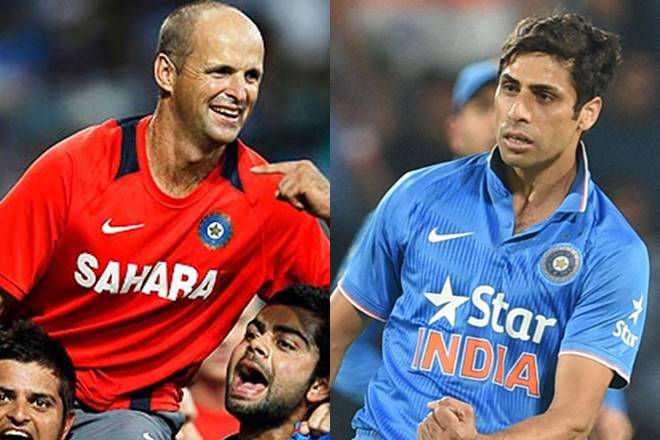 The most anticipating ICC World cup is less than a month away. It is scheduled to take place from 30th May 2019 in England and Wales. But before that, the richest cricket league in the world IPL (Indian Premier League) will start from 23rd March.

IPL will end just 10 days before the World Cup begins in England and Wales and many fans are concerned if the players playing in the IPL will be fit enough for the world cup. 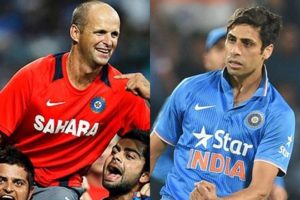 “IPL is a pressure tournament, it is as good as international cricket, that’s why everybody wants to play,” Ashish Nehra told reporters.

“There’s a three-week gap between the IPL final (middle of May) and India’s first game (June 5),” the 39-year-old expressed.

“If you’re not injured, three weeks is enough time. If someone tells me, ‘You bowl in the IPL final today and then for the next three weeks you don’t bowl, and then bowl straight away against South Africa’ — I would not like to do that,” Nehra pointed.

“Active rest is very important. If I’m a bowler, I keep bowling yorkers or good length balls in the IPL, I do the same thing in the World Cup.

“If I’m sitting at home, I’ve not played cricket for a while and think I’m going to deliver in the World Cup, it’s wrong,” He said.

Kirsten shared the same views as Ashish Nehra and said the same.

“I think it’s an advantage to the Indian players, actually. Because IPL is such a pressure tournament, it’s great preparation for the World Cup,” he added.