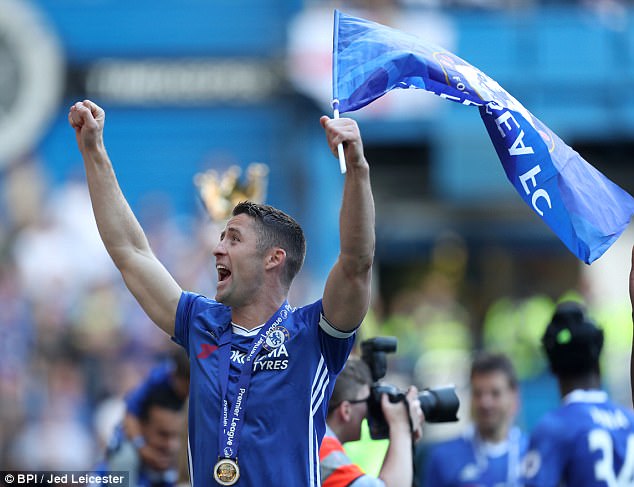 Gary Cahill has had an incredible 7 years at Chelsea Football Club and goes down in history as an important part of the only band of men from London that brought home the holy grail – The Champions League. As all good things must come to an end , comes a time where the brave Englishman might have to bid adieu to the club where he had the best time of his career. 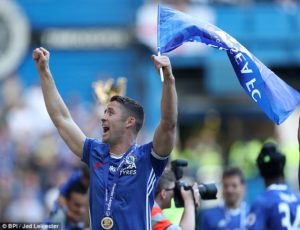 Cahill was frustrated to be increasingly left out of the team by previous coach Antonio Conte, but has played even less under Maurizio Sarri, with his last match coming five weeks ago.

Fulham coach Claudio Ranieri wants to strengthen the team at the back and sees the acquisition of Cahill as key in their fight against relegation. Cahill has been linked with a number of clubs, including Arsenal, but their coach Unai Emery denied there is any interest.

Chelsea’s strong policy of not offering contracts to players who are over 30 has called off any contract renewal speculations. Cahill , being ambitious himself is seeking playtime desperately and that is why a move away is very much on the cards.

Defeats to Tottenham, Wolves and Leicester in the space of four weeks before Christmas have proved costly. And they could be without six players this evening because Olivier Giroud (ankle), Pedro (hamstring), Ruben Loftus-Cheek (back), Callum Hudson-Odoi (hamstring) and Danny Drinkwater (leg) are all struggling for fitness along with Fabregas.

Real Madrid gunning for Mauricio Pochettino at the end of the...

One that got away: Middlesbrough fan reportedly pitched N’Golo Kante to...

Arsenal edge past Watford to storm into top four