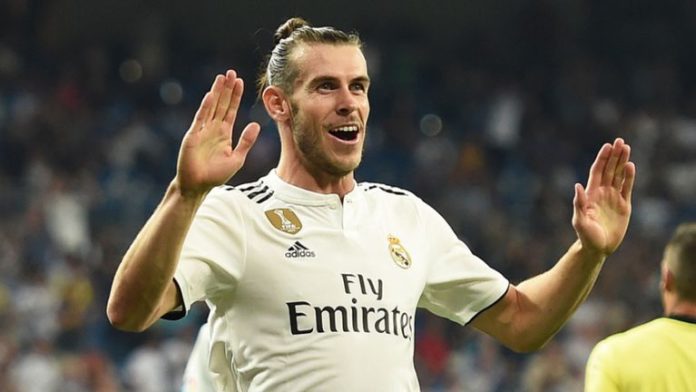 Gareth Bale has not ruled out a possible return to the Premier League. The 29 year old started his career in the Premier League with Southampton before playing for Tottenham. He was the breakout star of the year in the 2012-13 season when he scored 21 goals in 33 games for Spurs, a performance that caught the eye of the Galacticos, and he was subsequently bought by Real Madrid. 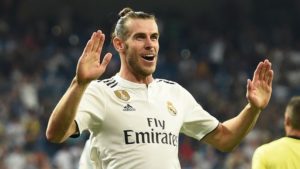 The Welshman has enjoyed a very successful 5 seasons with the club, winning 4 Champions League medals. However, when asked by the Daily Mail about a possible return to England, Bale didn’t seem to rule the option out, saying that he would like to return ‘home’ but it would be very difficult to leave Real.

“You always want to come back and play in your home league and a part of you will always miss home. But I’m enjoying playing for the biggest club in the world and winning trophies.“, Bale told the Daily Mail.

The Welshman has been tentatively linked with Premier League giants Manchester United where he would be more than welcome as one of the best players of the world. However he still remains a vital part of the Real Madrid set up, with more responsibility on his shoulders after Ronaldo’s departure.