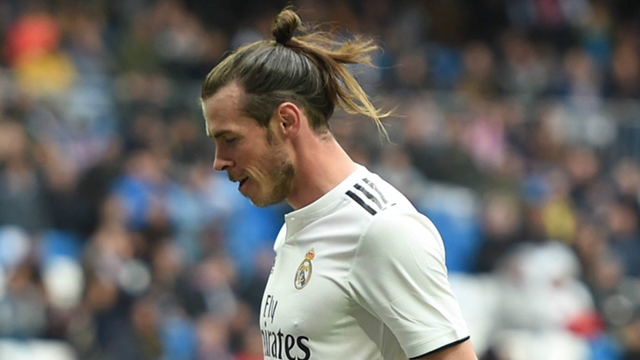 It is quite clear that Gareth Bale is nowhere in the plan of Zinedine Zidane in the next season. Zidane is not happy with the player’s recent performance. So, a move outside Real Madrid is now the only option left for the Wales wizard in the next season. 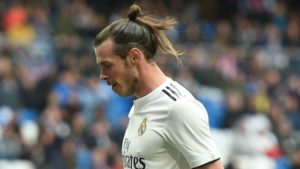 Gareth Bale currently earns a salary of £600k weekly at Real Madrid. It is almost impossible for the Los Blancos to pay this much wage to a player with less amount  of gametime. The high wages of the player will not attract many clubs in the transfer market to buy him.

So, the best option remaining now will be loan him to a club. Real Madrid want a club to get Gareth Bale for an year long loan period. The club just have to pay an amount of £10 million and a weekly wages of £250k. As of now, Tottenham Hotspur and Manchester United are looking to get Bale in their squad in the next season.

Keylor Navas going to leave Real Madrid in this summer

Adrien Rabiot under the radar of two Premier League sides

Liverpool enter the race to bring in Phillipe Coutinho