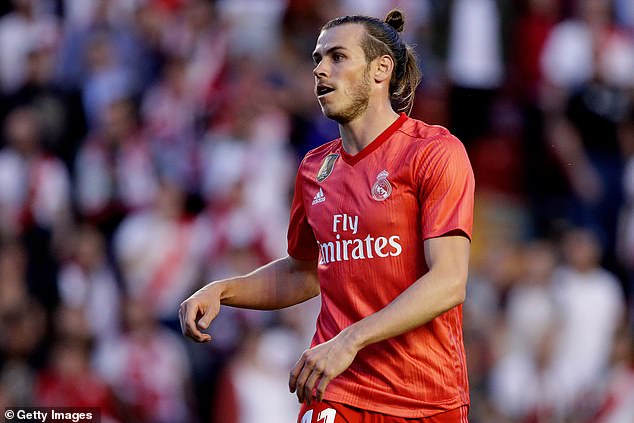 Things seem to have taken a turn for the worse for Gareth Bale. Real Madrid reportedly could freeze him out of the club if he fails to find a new club in the upcoming summer transfer window. 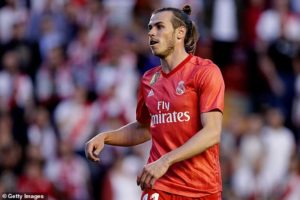 Bale has fallen out of favour with the fans and the hierarchy at Real Madrid. He could be asked to train with the U23s if he does not make any progress regarding his transfer. The Welshman wants to stay in the Spanish capital next season. But Real don’t desire his services, as Zinedine Zidane looks to improve his squad.

Bale’s agent Jonathan Barnett has said that his client wanted to see out his contract. Bale’s contract runs until 2022. He was not in the squad for Real’s league game against Villarreal, despite being fit.

‘I’m not sure Mr Zidane wants him to stay but, at the moment, Gareth wants to stay,’ Barnett said. ‘He’ll happily see out his contract until 2022.’

Real want to bring in some big signings this summer, which could include Chelsea’s Eden Hazard and Eintracht Frankfurt’s Luka Jovic. If that happens, they would need to offload Bale considering his wage situation. It seems as though he will have to make a decision in the coming weeks.