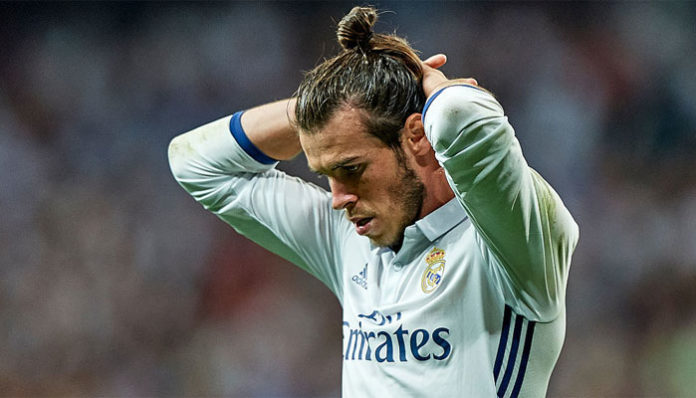 The Gareth Bale saga at Real Madrid is highly complex and unconventional of top football players. One of the biggest transfers of its time, the end result between both parties hasn’t been what was anticipated and is a state of total turmoil now. 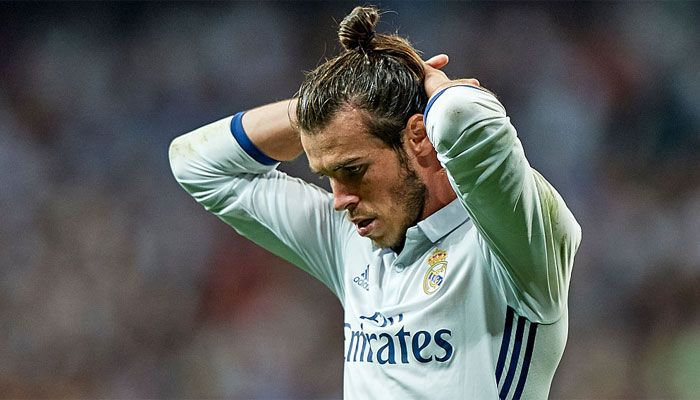 The Welshman has been linked with a move to China in various media outlets in the past few days, but he isn’t considering moving to Asia this summer.

If he does have to leave Real Madrid, Bale wants to move to another top club in one of the big European leagues.

The Spanish media has made the issue look like there are a number of wars that Gareth Bale needs to fight and win to do as he wishes , which is to see out his 3 years more on his contract.

The first war was won when Gareth Bale made the plan to go to the preseason tour of Canada.

In the end, its a 17 million a year contract after all!