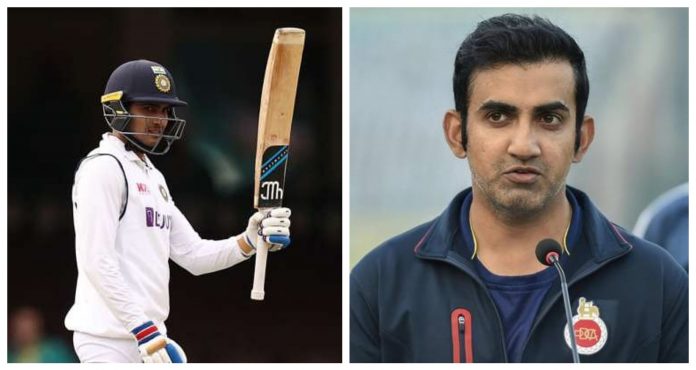 Shubman Gill’s exploits at the top of the order were one of the key takeaways from India’s historic tour of Australia. Emerging as one of the leading run-scorers in the series, the young batsman has earned his place for the upcoming test series against England as well. Former Indian cricketer Gautam Gambhir suggested to not put pressure on Gill as he is still finding his groove at the highest level. 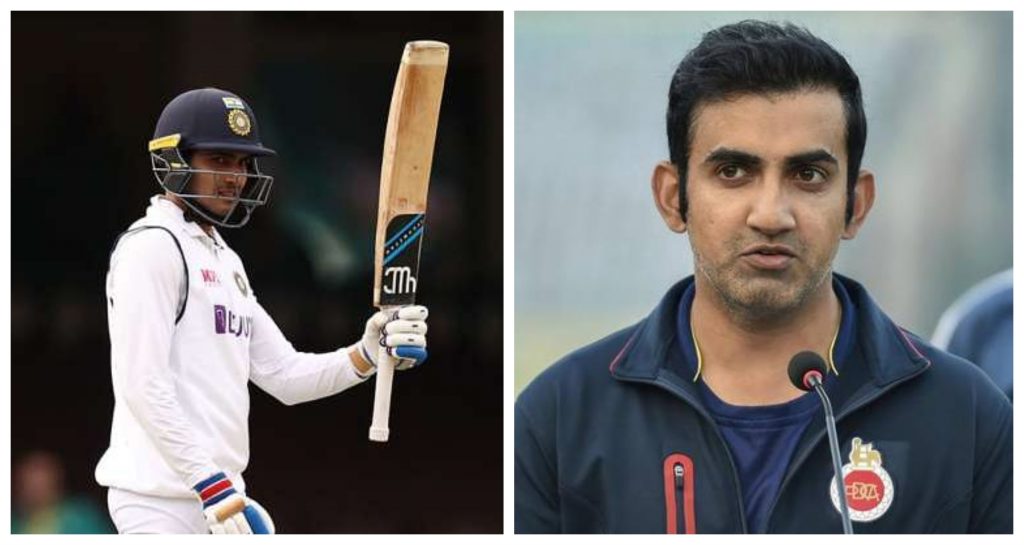 Talking on Star Sports’ show Game Plan, Gambhir wanted India to retain the opening pair of Rohit Sharma and Shubman Gill for the home series as well. However, at the same time, he said that Gill should not succumb to the pressure due to the expectations.

“He (Gill) should be opening with Rohit Sharma, no doubt about it. But let’s not jump the gun. We just can’t put someone really high up there. Yes, he has got the talent but he needs to keep his head down because international cricket can be tough,” Gambhir said.

The former opener proceeded to lavish praise on Gill. Gambhir noted that the 2018 U-19 World Cup winner should be allowed to develop and nurture at his own pace instead of putting unnecessary pressure so early in his promising career.

“You have batted beautifully, no doubt about it, but let’s give him time as well and let him develop on his own rather than putting too much of pressure and too much expectations on him,” Gambhir added.

After not being selected for the infamous Adelaide test, Gill was slotted into the playing eleven in place of the out of form Prithvi Shaw.

The 21-year-old did not look out of sorts against the ruthless Australian bowling attack and played a crucial role in India’s wins in Melbourne and Brisbane.

Batting coach Vikram Rathour commended the youngster’s efforts. In a chat with R Ashwin, Rathour claimed that there was not much advice to offer since Gill was doing more than fine on his own due to the clarity he had while facing deliveries.

“He had all the answers, he knew what he was going to do. I had nothing to say to him. I said, ‘boss, just carry on, you are sorted,” he said