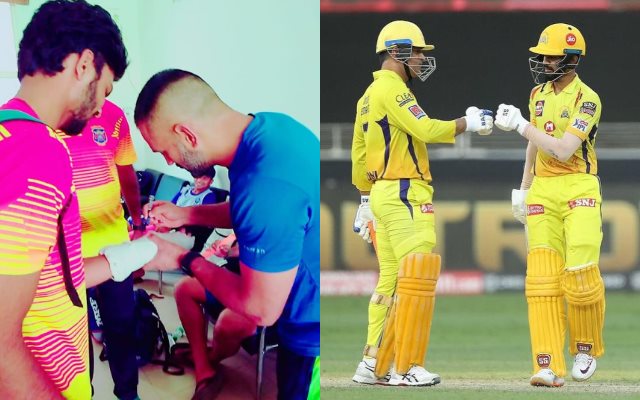 Chennai Super Kings (CSK) batsman Ruturaj Gaikwad on Wednesday said that it was more than a dream to share the 22 yards alongside skipper MS Dhoni. Gaikwad’s remark came as CSK’s campaign in the ongoing Indian Premier League (IPL) came to an end.

This is the first time, that the Dhoni-led side failed to qualify for the playoffs. “October 2016 I met him for the first time fractured my finger during my debut Ranji game, He was the mentor of Jharkhand. And he himself came and asked me about how I am,” Gaikwad wrote on Instagram.

The journey of Ruturaj Gaikwad 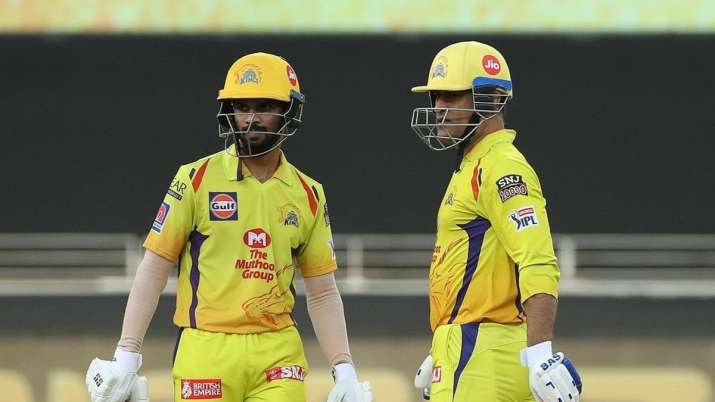 Gaikwad also narrated an incident from 2016 as that was the first time, he ended up meeting former India skipper Dhoni. The right-handed batsman also revealed how Dhoni came up to him to inquire about his injury.

Gaikwad played six matches for CSK in this year’s IPL and he managed to score 204 runs at an average of 51.00. Along the way, he also became the first CSK batsman to register three consecutive half-centuries in the IPL.

After the conclusion of CSK’s final match against Kings XI Punjab, Faf du Plessis had said that Gaikwad reminds him of a young Virat Kohli. Before the start of IPL 2020, Gaikwad had tested positive for COVID-19, but the batsman ended up playing the last few matches for the side.

Touted to be a player to watch out for in the tournament, Gaikwad didn’t have the best of starts in IPL 2020 as he managed to score just 5 runs in the first three matches. He was dropped from the playing XI and got another opportunity only after MS Dhoni decided to give more opportunities to youngsters.

Gaikwad went on to grab the second chance with both hands and while opening the innings against Royal Challengers Bangalore (RCB), he showed his batting prowess and smashed an unbeaten 65 off just 41 balls. The youngster went on to prove that his knock vs RCB wasn’t a fluke as he followed it with two back-to-back half-centuries against Kolkata Knight Riders (KKR) and Kings XI Punjab (KXIP) respectively.

“(The changes) are a conscious effort. We want to give games to people who haven’t played and we need them to grab those opportunities. Ruturaj we’d seen him in the nets, but then he got Covid positive and took 20 days. Unfortunate but he’ll remember this season,” said Dhoni at the post-match presentation after a win over KKR.

“He’s one of the most talented players going around. What makes it difficult is he’s not somebody who speaks a lot, so sometimes it becomes difficult for the management to gauge a player.”

Where are they now: Brett Lee calls out Shane Watson’s doubters as he tributes his Aussie teammate on Instagram