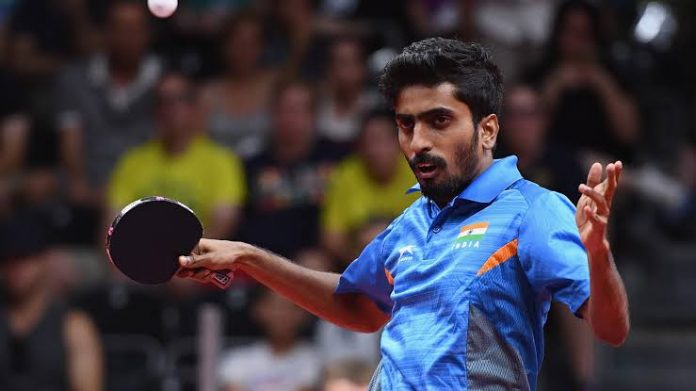 Star Indian paddler G Sathiyan will return to the boards at the Polish Superliga Table Tennis League next week. He, alongside many other athletes, had been on break since the outbreak of the ongoing Covid-19 pandemic. 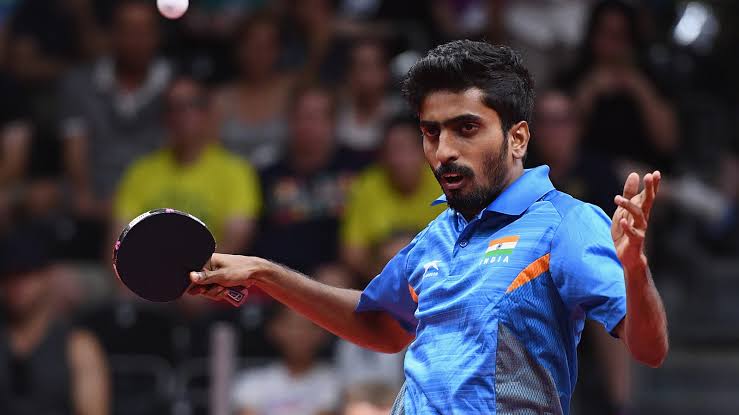 On Monday, Sathiyan, ranked number 32 in the world, shall take a Covid-19 test, and if found not infected, will be allowed to leave the country on Thursday.

In May 2019, Sathiyan attained his career best World ranking of 24 and became the first Indian paddler ever to break into the World Top 25 ITTF rankings.

“I will finally be flying out to Poland on Oct 15th to take part in the Polish Superliga competition after a gap of seven months for my club Sokolow S.A. Jaroslaw and training as well,” Sathiyan told PTI.

“After constant efforts, got the official approval from Air France airlines. I will be undergoing a COVID test on Monday, subject to which if I test negative, I will be allowed to fly and will not have any quarantine,” he added.

“Will be playing my first competitive match on Oct 16th after a gap of 224 days and put all the new skills & techniques learnt under my coach during the lockdown to test,” he said.

Apart from the Polish Table Tennis League, whose team Sokolow S.A. Jaroslaw welcomed him into their squad last July, he will soon become the first Indian to play at the Japanese T-League, the premier Table Tennis league of the nation, this November.

With the Polish league set to start in September this year and scheduled to run till June 2021, Sathiyan has agreed to play four to five matches for the reigning champions, all to facilitate his preparation for Tokyo 2021.

Happy to share that I have signed a contract with current reigning champion Sokolow S.A. Jaroslaw in Polish Superliga for upcoming season 2020-21.
Will be playing in Polish top league alongside the Japanese T-league as well💪
Looking forward for an exciting season🏓#tabletennis pic.twitter.com/Gme5zCXxrp

Consisting of 13 teams, the Polish Superliga will see each team play on a home-away basis. And although the Japanese league, where Sathiyan has a longer contract, his stint in Poland will keep him sharp for the pro tours as well.

“Japan will be the top priority. And when I am in Europe for pro tours, instead of travelling so much, I can be in Europe and play matches in Poland as well,” he had explained while announcing the signing for the Polish team.