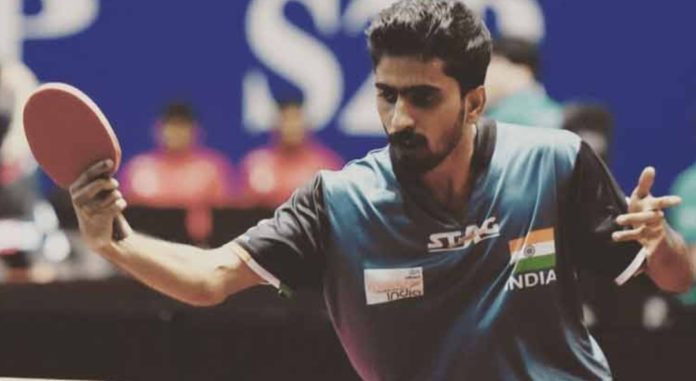 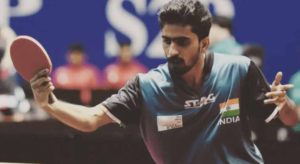 In the round of 16, G.Sathiyan had to face the former number one player, Boll. Boll is currently the fifth ranked seed in this tournament. He is very much experienced player in the circuit and almost all players in the World are not comfortable to play against him.

G.Sathiyan started the game with a bang. He won the first game of the match by a margin of 11-7. The experienced campaigner Boll started to show his class from the second game of the match. Boll won back to back four games to seal the win against the star Indian table tennis player.

The match ended with a scoreline of 11-7; 8-11; 5-11; 9-11; 8-11 in favour of Boll. The scoreline is also suggesting that G.Sathiyan did not give up the match without any fight. The Indian star Table Tennis player has also secured a prize money worth $7000 as he is going to finish within 9th to 16th position in this competition this year.