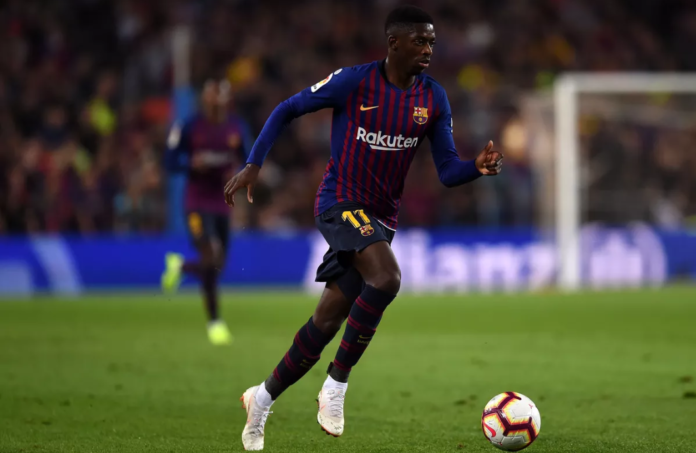 The future of Ousmane Dembele at Barcelona is not looking very bright under the management of Ernesto Valverde. It was seeming that Dembele would get more gametime after the injury of Lionel Messi as the Argentine superstar’s arm had been broken in the match against Sevilla in the La Liga. Messi is going to be out of action for minimum of three weeks. So, many would have thought that Ousmane Dembele might be the direct replacement of Lionel Messi in the meantime. 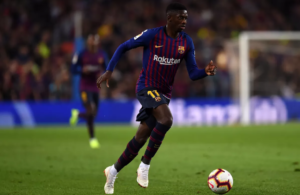 But the thing has not gone in that way. Ernesto Valverde has preferred to start with Rafinha Alcantara in place of Lionel Messi in the match against Inter Milan in the Group Stage of the Champions League. Rafinha Alcantara has also scored the first goal for Barcelona in their 2-0 win over Inter Milan. Ousmane Dembele came into the field for only 25 minutes in the second half of the match. Ousmane Dembele was a regular starter for the Catalan Giants in the previous month. But in this month, the young French French footballer has only made two appearances so far and that too from the bench.

So, it is seeming that the manager is losing his confidence on Ousmane Dembele and that is why the French winger is not starting. But the player will hope that he will start in the upcoming El Clasico. Otherwise a move towards a new club is seeming to be inevitable for Ousmane Dembele in the winter transfer window.