Before you enter the world of Online Casinos, Check out the top 10 Live casinos recommended by India Casino Info
Home News After all the furore, WWE still moving forward with Crown Jewel in... 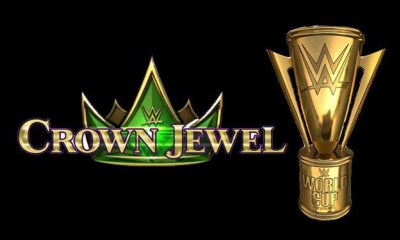 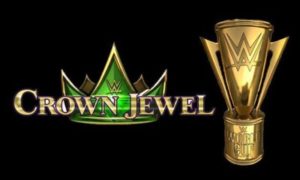 Amidst the ongoing uncertainty that looms around Crown Jewel, WWE remains unfazed and looks set to go ahead with the PPV in Riyadh, Saudi Arabia listed for next Friday. This comes in the aftermath of the suspected murder of Saudi national and 60 year old journalist Jamal Khashoggi.

WWE has remained silent on the entire situation and instead, had begun scouting alternative venues for Crown Jewel. But, due to the tight scheduling, it looks like that the company has been unsuccessful in their attempts to find a new location at such short notice.

Following the death of Khashoggi, more than 75% of the WWE Universe voted for Crown Jewel to be cancelled while top superstars like John Cena and Daniel Bryan are reluctant to work the show.

Still awaiting confirmation on Bryan, but John Cena is still 100% off the show.

As reported by @iamjohnpollock, the WWE were hopeful they’d come to terms with Cena, but there’s been zero change on John’s end.

WWE has been under immense pressure in recent weeks to pull out of their ties with Saudi Arabia. However, Vince McMahon will not risk cancelling the event as a loss of $12-16 million beckons upon him if he were to call off Crown Jewel.

The King Saud University Stadium will serve as the host with Shawn Michaels making his much anticipated in-ring return after an eight-year gap. HBK reunites with Triple H to face off against the Brothers of Destruction, Kane and The Undertaker in tag team competition while an eight-man World Cup Tournament will determine which superstar will be hailed as ‘The Best in the World.’