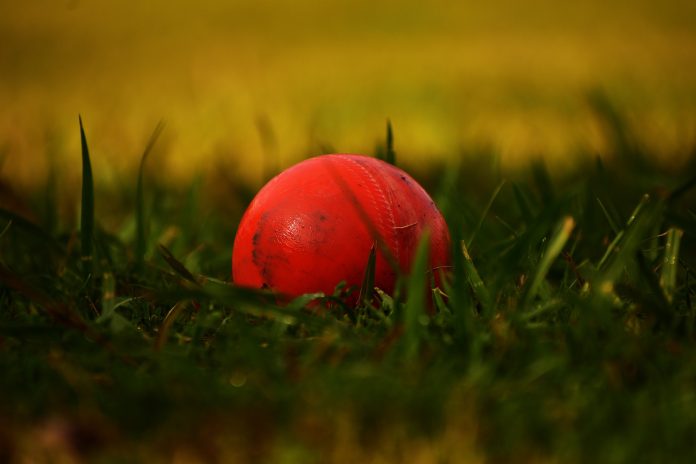 Without a shadow of a doubt, cricket dominates India’s sporting landscape by a substantial margin. There is hardly another sport that captivates a nation’s public at the same level as cricket accomplishes this in India. The sport may have over one billion fans, but 93% of them reside in India, per the Broadcast Audience Research Council. However, with this game’s widespread appeal in Bharat, it is doubtful that many lay IPL fans know much about the ball used in televised matches or its history.

For instance, few are aware that the British Standard – BS 5993, informs the construction details of professional-grade balls. It defines their dimensions, performance features, and allowed materials. Not even premium sport info hubs like Sportsadda list such information. Thus, below, we get into a few rarely discussed nuances of cricket balls. How they morphed into the ones top leagues use today, what separates them from those utilized in other sports, and interesting little tidbits about them that only a select group of people have known about till now.

Differences Between Cricket and Baseballs

Naturally, most Indians have little to no interest in baseball and see it as an inferior version of cricket. Regardless of some people holding this stance, the two sports undoubtedly share similarities. However, the balls used in the two sports differ. The legal weight of the one in baseball is lighter, weighing in at around 5.2 ounces (148 grams), while a cricket ball is heavier, 5.5 to 5.8 ounces (156 grams to 164 grams), but has a smaller circumference, between 22.4 cm to 22.9 cm. A baseball has a circumference of 22.9 cm to 23.5 cm. Due to this disparity, cricket has smaller gloves.

There are also discrepancies between the two balls concerning their stitching patterns and their leather coverings. Cricket balls get separated into two-piece balls and four-piece ones, depending on their stitching patterns. The four-piece ones offer higher quality performance and get used in most professional leagues and international matches. Virtually all baseballs have the standard virgules, which total 216 stitches. Both baseballs and cricket ones have a cork at their center, but the first laces it with rubber, while in the latter, it gets wrapped with string. Cowhide primarily gets used for covering baseballs. The same applies to the orb object thrown in cricket.

The Evolution of Cricket Balls

Cricket originated in southeast England, becoming a popular British pastime in the 18th century. Globally, it spread at the tail end of the 19th and start of the 20th century. The first size and weight of an official cricket ball got specified in 1744 in England. Nevertheless, not everyone follows these rules. It was not until the 19th century that cricket balls got standardized, using attributes almost identical to ones used nowadays.

Red balls were the norm until 1977 when their white counterparts got introduced in Australia’s World Cricket series. In 2009, the Marylebone Cricket Club asked that, at the team level, competitions begin experimenting with pink balls, claiming that they improve visibility at night. Some governing bodies adopted this idea, and they still utilize pink balls. Yet, white balls get featured in the Twenty20 series and the IPL.

Several people have died by getting hit by a cricket ball. The list includes Prince Fredrick of Wales, who suffered a burst lung from a ball impact and succumbed to his injuries, and umpire Alcwyn Jenkins, who died after a blow to the head.

The seam of a cricket ball consists of six rows of stitching. These seams produce air turbulence, causing deviations in a ball’s trajectory.

The same as in baseball, ball-tampering is illegal in cricket. One of the most famous players to engage in such an activity was Shahid Afridi, who pleaded guilty to biting a cricket ball in a 2010 Twenty20 match.