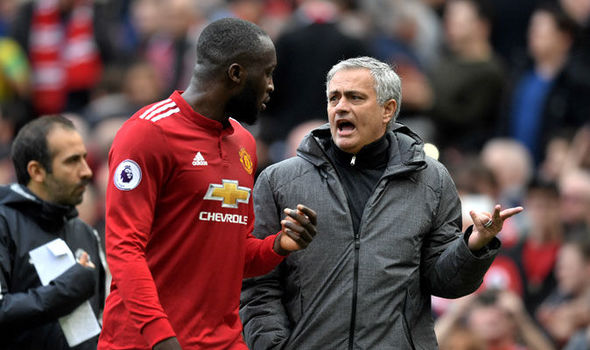 Romelu Lukaku has been one of the many under-performing Manchester United superstars this year, not scoring since September and delivering underwhelming performances of late. The unimpressive form of the Belgian has given manager Jose Mourinho little choice but to drop him, a decision that has not gone down well with the striker. 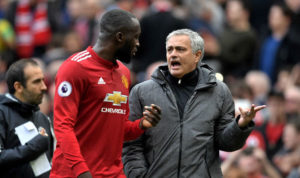 In a recent interview with Bleacher Report, Lukaku revealed his frustrations and his angry response to Mourinho after being initially dropped for their Premier League clash against his former club, Everton.

“I was like, oh wow, s***, it happened,” said Lukaku. The Belgian was amongst the subs in the match against Everton and was also on the bench for the Manchester Derby after returning from injury. The striker was used only as a substitute for their recent Champions League fixture against Young Boys.

“But really I had a conversation with the coach about it and I said: ‘Listen, it’s been a long year and also with the World Cup, I felt a bit tired.’ He saw it. He made his decision. He said I didn’t look happy, that I was angry. And I said: ‘Hell yeah I’m angry. Do you think I should smile? Then we had a little chat and after that we just moved on. It was just like 10 minutes and then from then on it opened something in myself, like a new fire to go and get what’s mine.”, the Belgian said about his boss.

Nevertheless, the striker also mentioned that he was still one of Mourinho’s favourites at the club but he’d be very honest with the players and that is something everyone had to deal with. He also mentioned that the manager knew that he’d “go through a brick wall for him.”