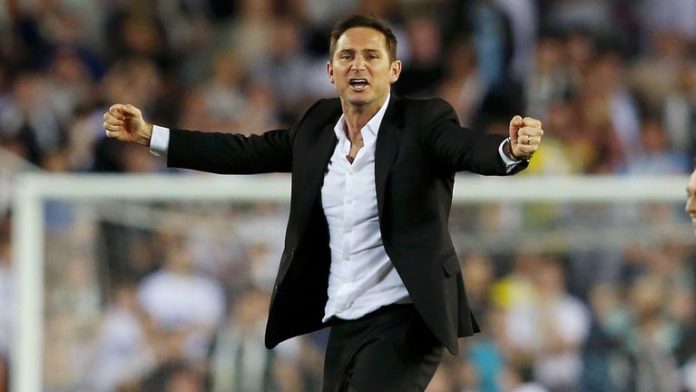 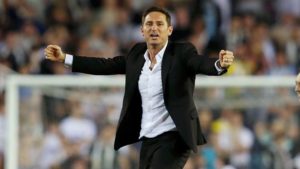 The club management of the Blues are going to take strict actions against the set of supporters who have been involved in this. The official statement of the club declared that if anyone involved in this found to be season ticket holder, he would be banned for lifetime. The manager of the Blues, Frank Lampard slammed the social media platforms because of this incident.

According to the manager of the Blues, the social media platforms should take legal actions against the people who have been involved in this. This kind of incident can be the cause of major setback for an young player. Though, he believes that Tammy has a strong character and he will come back in the field.

The star centre forward of Manchester United, Marcus Rashford also stood by Tammy Abraham in this incident . Previously the club management of the Blues took some serious actions against the set of fans for racially abusing Raheem Sterling.