Frank de Boer, the current manager at Major League Soccer side Atlanta United FC has expressed his opinion about the ongoing debate over equal pay for men and women in Football, and believes it to be nonsense.

Following the recent decision of Royal Dutch Football Association to equalize the salaries of male and female footballers representing the international teams, the former Netherlands international stated his own opinion on the matter.

In an interview with The Guardian, the former Crystal Palace gaffer said that he supports equal wage for both genders in general, but not in sports.

“I think for me, it’s ridiculous. It’s the same like tennis. If there are watching, for the World Cup final, 500 million people or something like that, and 100 million for a women’s final, that’s a difference. So it’s not the same.” the Dutchman said.

“And of course they have to be paid what they deserve to earn and not less, just what they really deserve. If it’s just as popular as the men, they will get it, because the income and the advertising will go into that. But it’s not like that, so why do they have to earn the same? I think it’s ridiculous. I don’t understand that.” the 49 year old added.

Back in March, a lawsuit on gender discrimination was filed against U.S. Soccer Federation by the U.S. Women’s National Team, the winners of the 2019 FIFA Women’s World Cup, regarding their salary.

Megan Rapinoe, who plays as a winger for the National Team and captains Reign FC in the National Women’s Soccer League, was the first to raise her voice on the matter.

“I don’t know if there was a tipping point, but the feeling was that this was the next best step for us to put us in the best possible position to continue to fight for what we believe is right and what the law recognizes.” the 2012 London Olympics gold medal winner said. 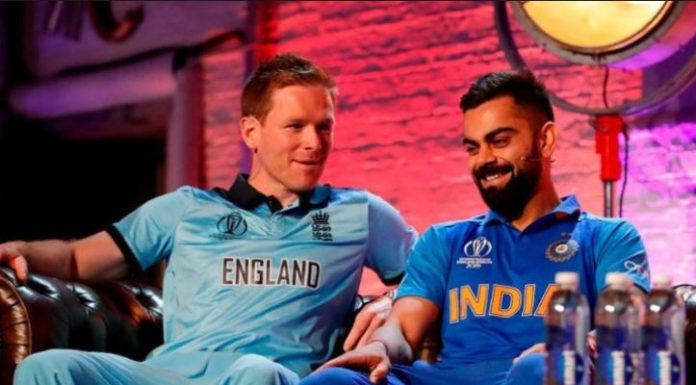 From A-League to ISL: Roy Krishna to turn up for ATK

Watch : Robert Lewandowski with ridiculous La Roulette followed by a...