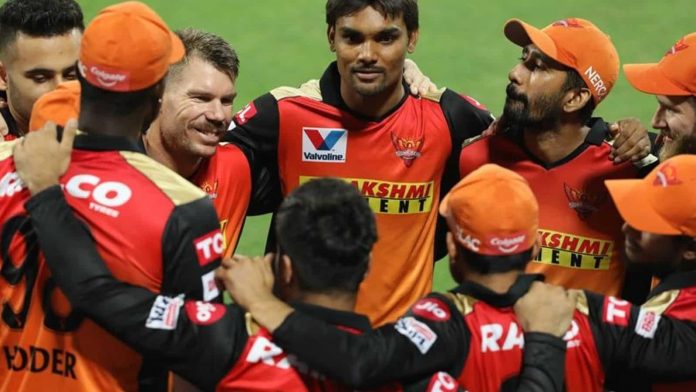 The second leg of IPL 2021 is set to begin on September 19 in UAE. All franchises have started working out on logistics of the tournament. But one franchise that has the most work cut out for them is Sunrisers Hyderabad (SRH). They are currently sitting at the bottom of the table. SRH have won only one game out of their seven matches. So they have some serious planning to do if they want to turn things around.

Here are four ways in which SRH can redeem themselves in the remaining IPL: 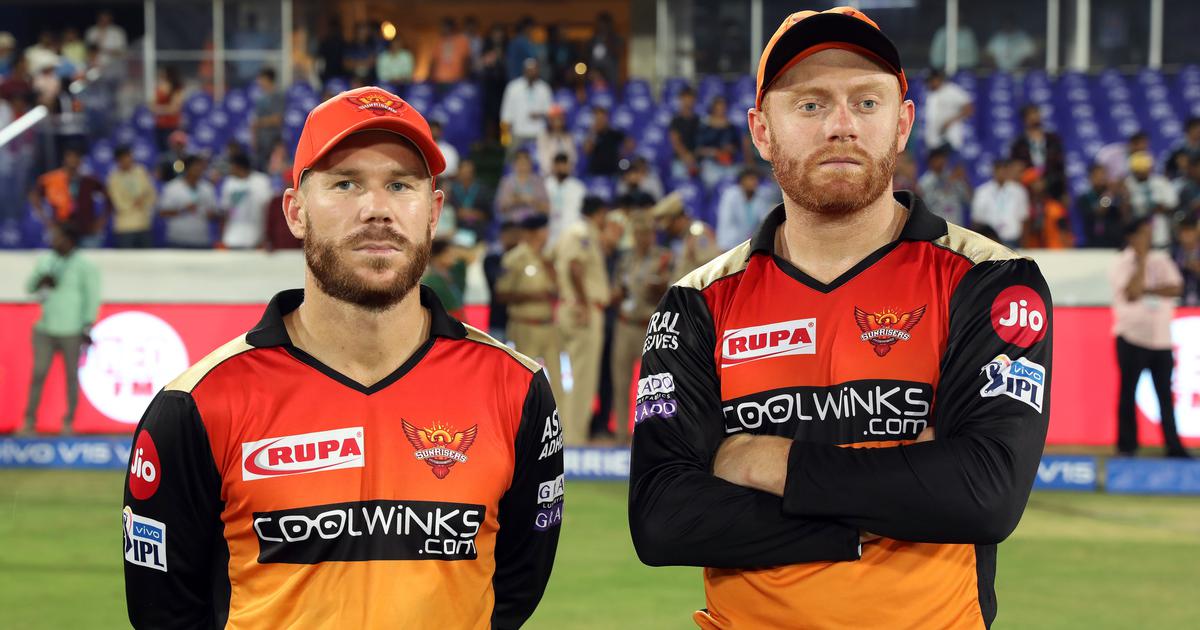 Sunrisers usually play with three foreign batsmen and one overseas bowler in their playing eleven. But this disrupts the team balance as it’s putting pressure on the middle order. Also if Bhuvi and Natarajan are injured, their Indian bowling attack lacks quality and experience. Hence, they should try to play Jason Holder as an all-rounder in the side. He can give the team a much needed balance. He can score runs by batting in lower middle order and can bowl four overs of his quota in every match. If the conditions favor spin bowling, they can add Afghanistan all-rounder Mohammed Nabi. He can play a role similar to Jason Holder.

2. Adding a power hitter or finisher in the middle order 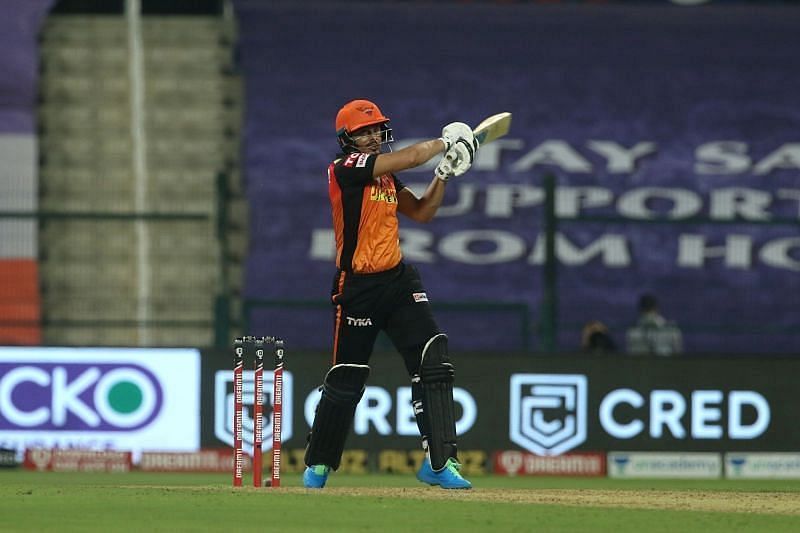 Availability of English players is still uncertain at the moment. If they are not available, SRH can target a genuine power hitter as replacement of either Jonny Bairstow or Jason Roy. SRH’s middle order consists of only Indian batsmen. Barring Abdul Samad, non of the other batsmen are power hitters. None of these batsmen have been able to successfully finish a match. They are heavily dependent on their top order batsmen. If they fail, Sunrisers will always struggle if they are chasing a big target or if they need to set a big total on the scorecard. Hence, they can try to sign Colin de Grandhomme, Carlos Braithwaite, Thisara Perera or any other power hitter or finisher. If they use one replacement for filling in a finisher, they can use the other replacement by selecting a genuine fast bowler. Sunrisers are the only team who’s squad lacks a genuine fast bowler. None of the fast bowlers in their squad can bowl at 145+ km/h speed consistently. Pacers like Anrich Nortje, Kagiso Rabada, Mohammed Shami and Jasprit Bumrah were highly successful in the previous IPL held in UAE. Hence, a genuine fast bowler will be useful for SRH to have in UAE conditions. This will also add variety in their bowling group. Earlier, their overseas contingent consisted of four batsmen, three spinners and one bowling all-rounder.

READ : Players that Rajasthan Royals can target as replacements

One of the most surprising decisions of IPL 2021 was the sacking of David Warner as captain. But that wasn’t enough as there was another controversy where David mentioned in a post match press conference that dropping Manish Pandey was a “harsh call” implicating that this wasn’t his decision. This is a rare case where captain is not allowed to field his team and outside interference is dictating the playing eleven. But in the second leg of the tournament, the management and the owners should ensure that Kane gets full freedom in selecting his playing eleven. Outside noise should not influence team decisions. Kane should be held accountable after the tournament for his results.

ALSO READ : Areas of concern which India needs to address before the WTC final