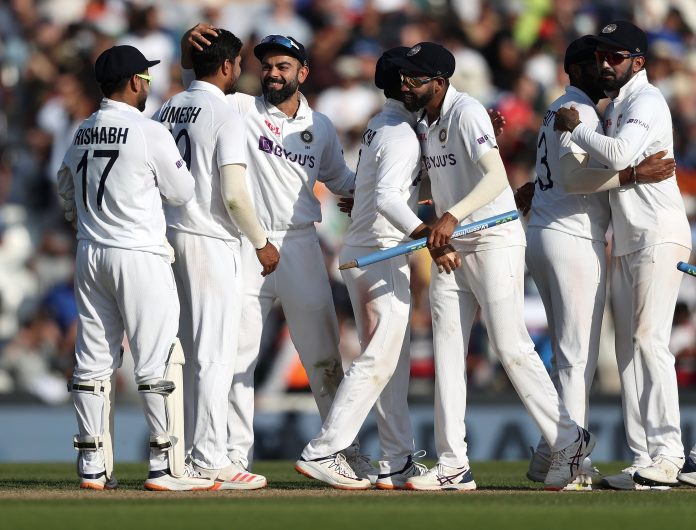 The India national selection committee have a major conundrum on their hands regarding the selection of personnel for the upcoming tour of South Africa. Apart from a stack of talent in multiple positions, the team are also currently battling fitness issues. 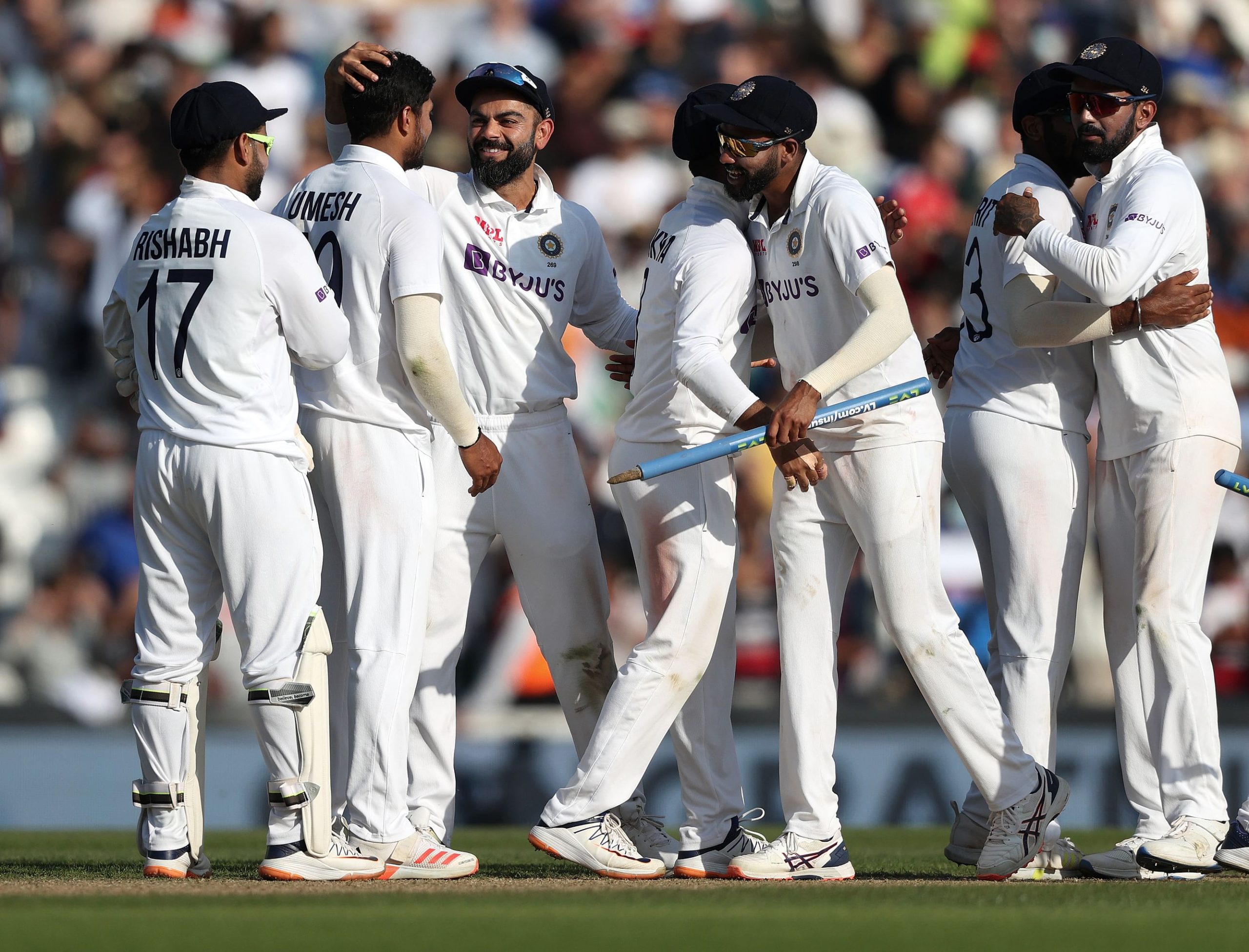 According to a report from the Indian Express, the team is fretting over injury concerns to four players. Ravindra Jadeja, Axar Patel, Shubman Gill, and Ishant Sharma are all doubts for the overseas assignment. Jadeja and Sharma were ruled out of selection for the second Test against New Zealand. Shubman Gill was struck on his arm while fielding at forward short leg.

Jadeja is reported to have a ligament tear, on the other hand, Patel has suffered a stress fracture. This would potentially leave India without a left-arm spinner. Much like England, the pace-friendly conditions in store in South Africa will only require the service of a solitary spinner. Jadeja’s exploits with the bat could be a potential miss with Ashwin expected to take over his role in the playing XI.

Sources claim that Jadeja’s ligament injury is quite serious and it might require surgery as well. The operation, recovery, and the ensuing rehab will mean that Jadeja will only be fully fit by the time the next edition of the IPL arrives. On the other hand, Axar Patel’s injury scans diagnosis reveals that six weeks would be required for healing.

Apart from the blow to the forearm, Gill’s old shin injury, which had caused him to miss the tour of England, has resurfaced. As a result, the management is skeptical over the prospect of sending the batsman to South Africa.

The Indian team is expected to enter the bio-bubble within days after exiting one. The squad will travel to South Africa and compete in three Tests and ODIs. The T20I series is slated to be played later. The tour will kick start with the Boxing Day Test in Johannesburg following the announcement of the revised tour itinerary.