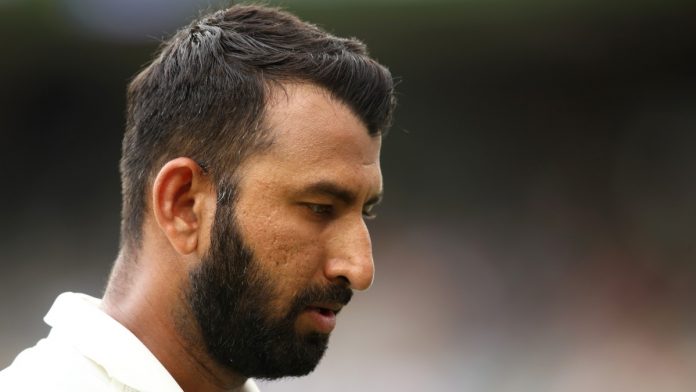 Sports and racism go hand in hand and England’s county cricket team Yorkshire has been in the news for this matter as well. Recently, the cricketer Azeem Rafiq accused the club of “institutional racism” and former players and employees backed him as well. Meanwhile, the news also came that India player Cheteshwar Pujara too faced this. 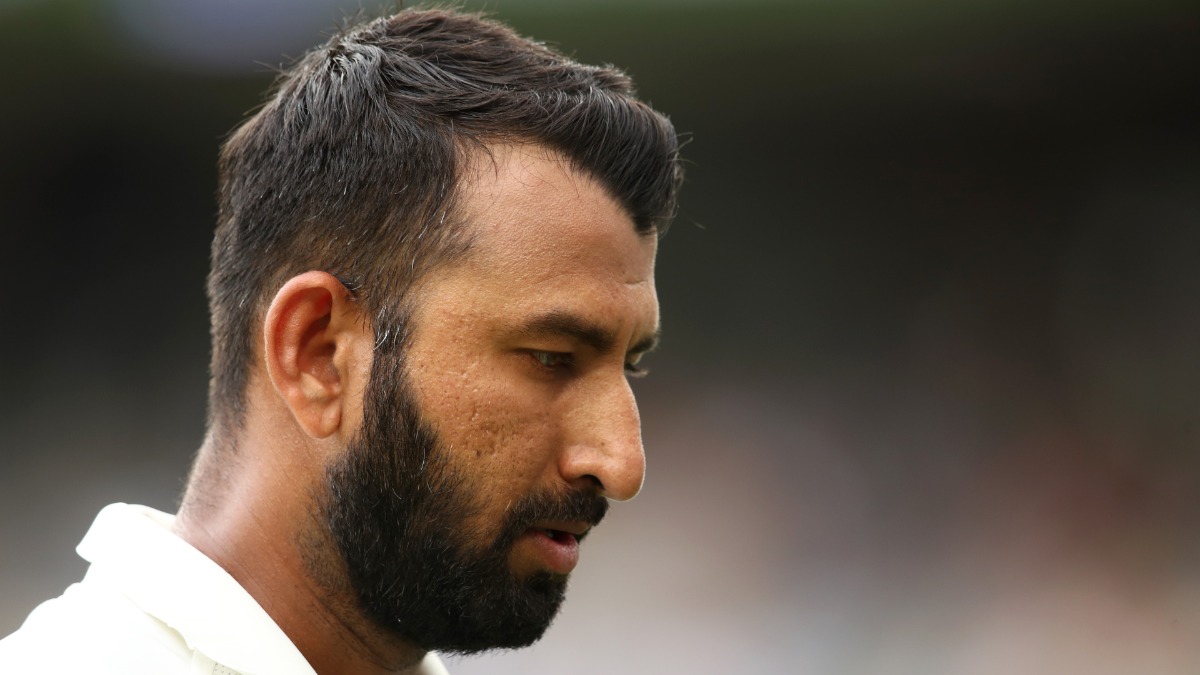 Former West Indies international player Tino Best and Pakistan’s Rana Naved-ul-Hasan has given evidence in support of Azeem Rafiq for the ongoing investigation into his allegations too. Apart from them, former Yorkshire employees – Taj Butt and Tony Bowry have also given evidence against institutionalised racism, as per the report in ESPNcricinfo.

“(There were) continuous references to taxi drivers and restaurant workers when referring to (the) Asian community,” Butt, who was associated with the Yorkshire Cricket Foundation as a community development officer, was quoted as saying by the cricket portal. “They called every person of colour ‘Steve’. Even (India batsman) Cheteshwar Pujara, who joined as an overseas professional, was called Steve because they could not pronounce his name.”

On the other hand, Bowry, who was appointed as a cricket development manager – used to work as a coach until 1996 and then as the cultural diversity officer at the Yorkshire Cricket Board from 1996 until 2011. Currently, he is in charge of the development of the game for black communities.

“Many youngsters struggled to make progress, and the few that did found the environment of the dressing rooms very difficult and unwelcoming, as a direct result of racism they faced,” Bowry said.

Former off-spinner Rafiq who left Yorkshire in 2018 also shared his experiences at the club. He said, “It affected performance… they were labelled trouble-makers.” He also added that he was on the verge of committing suicide after what he faced. Meanwhile, during an interview by the independent investigating team last month, he revealed that he had been “bullied and targeted because of my race” as well.

He got the support from Tino Best, the former West Indies fast bowler and Rana Naved, the former Pakistan pace bowler. While Best played at the club in 2010, Naved was an overseas player and played between 2008 and 2009.

In a statement, Rana revealed that he agreed with “each and every statement of Azeem” and that “many Asian players were affected by their (Yorkshire’s) bad attitude”.

However, after the accusation by Rafiq, Yorkshire announced that they will take necessary steps to handle the discrimination in the club, which also included to appoint a head of equality as well. And Rafiq welcomed the step taken by both Yorkshire and the England and Wales Cricket Board.

“Part of the problem I faced was that my concerns and complaints fell on deaf ears,” Rafiq said. “I raised complaints about racism, including with the head of diversity, and no one took action. The key to change is to listen and then to keep listening.”