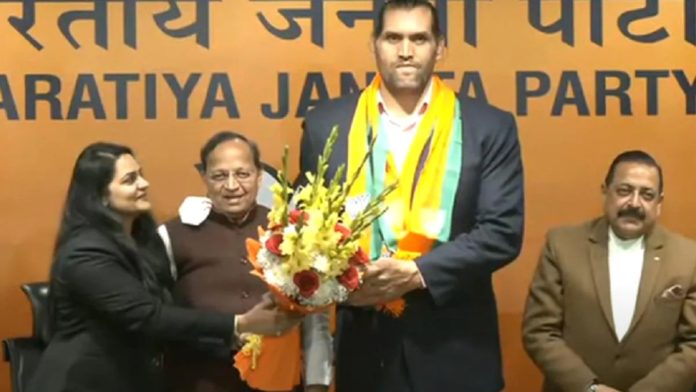 Dalip Singh Rana popularly known as The Great Khali in WWE, recently joined the Bharatiya Janata Party(BJP) today. The announcements comes days ahead of the Punjab Assembly polls that will go to the polls on February 20 and the counting of votes will take place on March 10. The former pro-wrestler said that he joined BJP as he was influenced by the party’s national policy. In 2020, Khali had lent support to the farmers protesting in Delhi borders against the Centre’s farm laws. The Great Khali had appealed to people of India to support the agitating farmers.

“They will buy it (crop) for ₹ and sell it for Rs200. The laws will also harm daily wage workers, roadside vendors; the common man will suffer,” he had said previously. 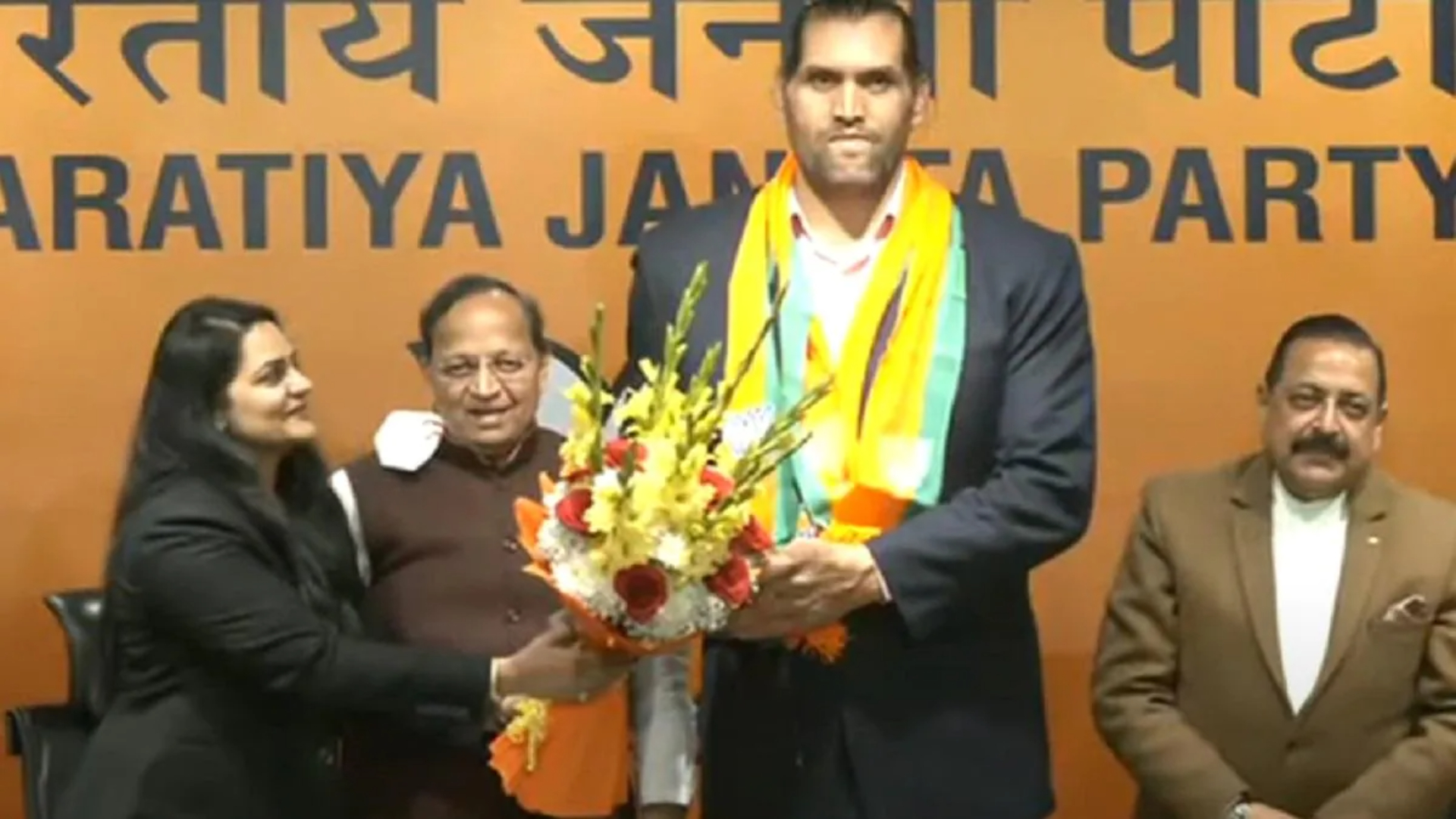 “I’m glad to have joined BJP. I feel that PM Modi’s work for the nation makes him the right Prime Minister. So, I thought why not be a part of his governance for the nation’s development,” Khali said at the BJP’s headquarter in New Delhi.

BJP’s Rajya Sabha MP Arun Singh said Khali is popular among young people because of his wrestling career as well as roles in films and television shows. “Young people are influenced by you,” the MP added.

Khali had made his pro-wrestling debut back in 2000. Before getting a breakthrough in WWE, he served as an officer for the Punjab Police. It was back in 2006 that he was signed by the WWE and he was the first for any professional Indian wrestler. The former WWE star has also appeared in Hollywood and Bollywood films like The Longest Yard, Get Smart, MacGruber, Ramaa and HOUBA! On the Trail of the Marsupilami.

He is a former one-time World Heavyweight Champion and was recently inducted to the WWE Hall of Fame as part of the class of 2021.