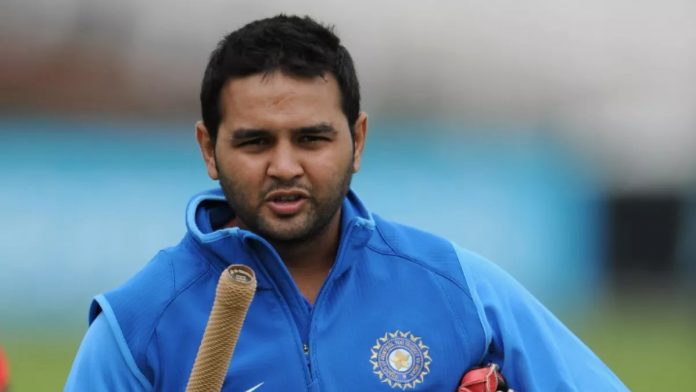 Former India wicket-keeper batsman Parthiv Patel has called it quits from all forms of cricket on Wednesday, December 9. The veteran cricketer has represented the country in 25 Tests, 38 ODIs and 2 T20Is as well after having made his international debut in 2002 at an age of 17 years old. 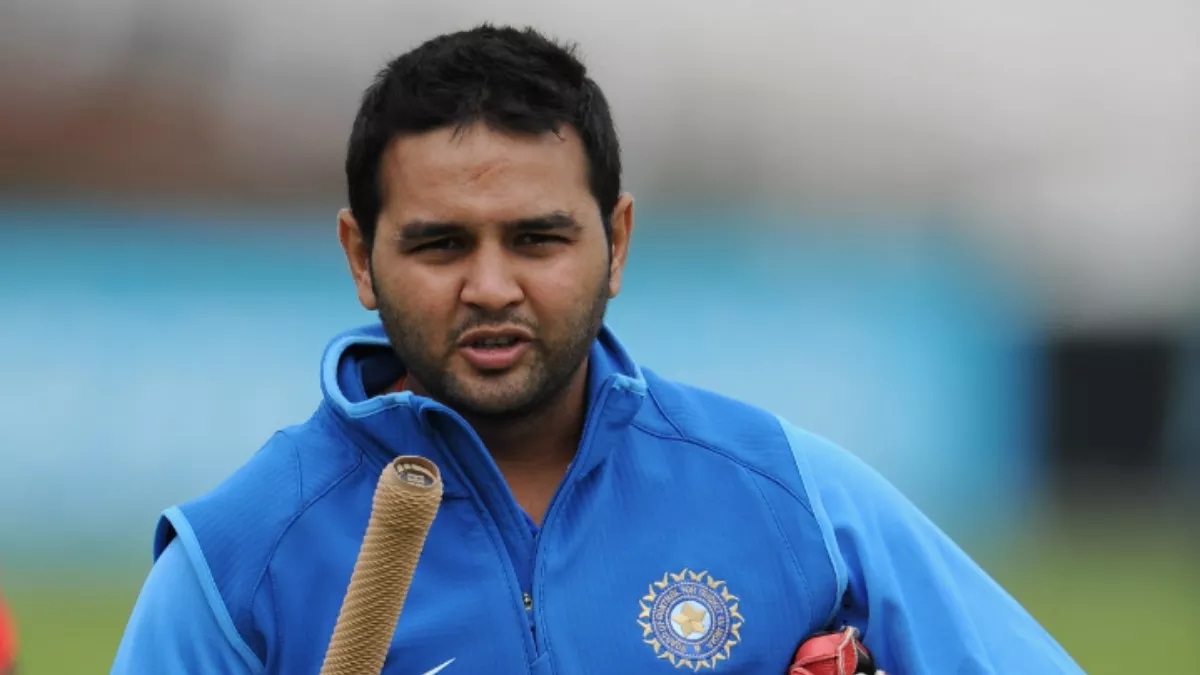 “I feel at peace having played the game in its truest tenets, with dignity and in the spirit of the game and more importantly with great camaraderie. As I walk away a proud man, having fulfilled more dreams than I thought possible, I hope to be remembered with that thought and find your support for my future endeavours,” he wrote.

Notably, he became the youngest wicket-keeper batsman when he made his debut in England in 2002 in the longer format of the game. However, he was one of those players who didn’t enjoy quite a long journey as he had faced a stop-start journey in blue at the international level.

Meanwhile, with the inclusion of another wicketkeeper-batsman MS Dhoni, Patel hit the back seat for India. Dhoni soon took the charge both behind the stump, as well as became one of the best finishers, of the game as well. However, Patel had tasted a fair share of success in the domestic cricket where he has scored more than 11,000 First Class runs in 194 games.

He also led Gujarat to their maiden Ranji Trophy win in the 2016-17 season as well as their maiden Vijay Hazare Trophy victory too. Apart from that, he has featured n the cash-rich Indian Premier League for six different teams (Chennai Super Kings, Deccan Chargers, Sunrisers Hyderabad, Mumbai Indians, Kochi Tuskers and Royal Challengers Bangalore) where he had amassed 13 half-centuries over 139 games as well.

Notably, in the IPL 2020, he featured for the Royal Challengers Bangalore squad but didn’t get a chance to be in the playing XI throughout the league.