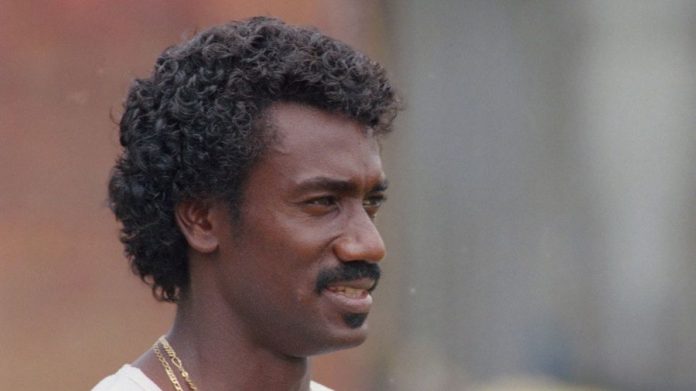 Former West Indies pace bowler Ezra Moseley has died on Saturday morning after being hit by a car, as per the report of Barbados newspaper The Nation. A car hit the 63-year-old, Moseley at a road junction near Bridgetown when he was riding his bicycle. Notably, he had played two Tests and one One Day International match. 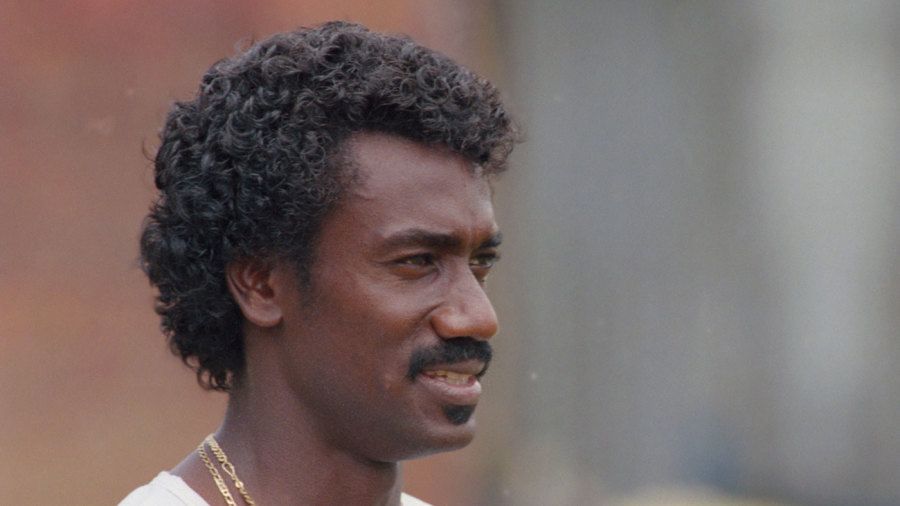 Ezra Moseley had played first-class cricket for Glamorgan in England, before playing for Barbados. And, his chances in international cricket became slim with the depth of pace bowlers in the circuit and couldn’t make it to the cut among players like Andy Roberts, Michael Holding, Joel Garner and Colin Croft. Later, he was sustained a back injury that needed surgery as well.

However, he earned a life ban from West Indies cricket after signed up for the controversial 1982 West Indies rebel tour to South Africa. He used to play professional cricket in the Lancashire Leagues after continued to play for Eastern Province in South Africa and Glamorgan until 1986. And, the bans were lifted, he was the only player of that rebel tour to have been featured in the West Indies team when he was chosen to play two Tests in the home series against England in 1990 as well.

It is also noteworthy that, he claimed six wickets and broke Graham Gooch’s hand in the third Test, that ended in a draw. However, that injury kept the England captain out of the rest of the series as West Indies bounced back from 1-0 down to win the series too.

“Ezra was one of our region’s premier fast bowlers from the late ’70s through the ’80s and into the early ’90s,” said the CWI’s director of cricket Jimmy Adams, a former West Indies skipper. “I want to extend our sincere condolences to his family.”

“After his playing days were over Ezra continued to serve cricket in the region by coaching at the junior levels in Barbados and moving into positions with our international Women’s team,” added Adams.