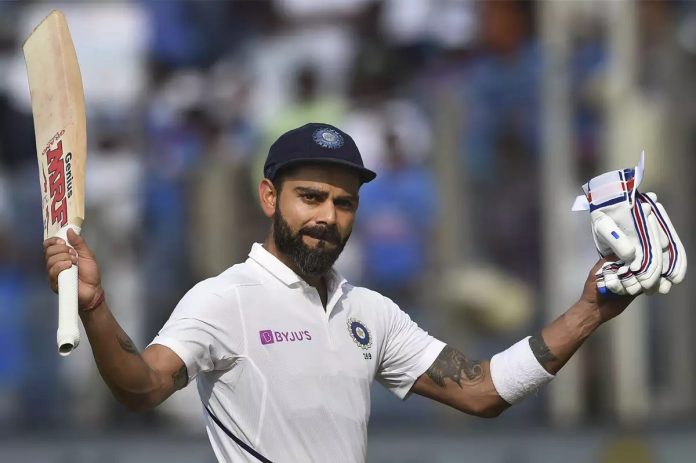 Former Team India coach, as well as former Australia player Greg Chappell, praised India captain Virat Kohli citing that he champions Test cricket. “I think he’s certainly one of the best players and one of the most influential players in world cricket at the moment,” Chappell told ‘Sydney Morning Herald’.

On the other hand, former Australia captain Mark Taylor has also said Kohli is “a very powerful guy” in world cricket.

“I think he is a very powerful guy in world cricket, but I think he does a very good job to walk that fine line in being an aggressive cricketer and also a statesman. I think he”s doing it very well,” Taylor said.

“I think he treats that responsibility with great respect. He’s still very much his own person when you watch him play. I’ve always found him in the times I’ve spoken to him to be very respectful to the game and those playing it and those who have played it,” he expressed.