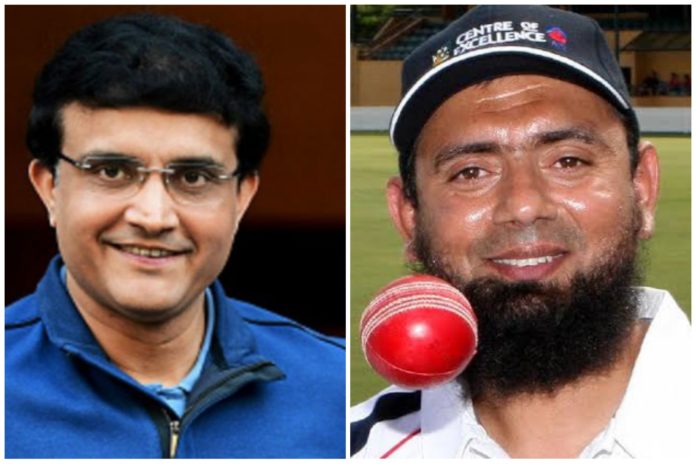 BCCI Prez Sourav Ganguly is in the centre of all praise being showered on Indian Cricket in late 2019. He’s the giver of praise: acknowledging achievements of cricketers like Ravichandran Ashwin and Virat Kohli. On the other hand, he’s the reveiver receiver of praise from a plethora of cricket personalities , due to his brilliant cricketing career, spot-free background as an administrator and his roles in further elevating Indian Cricket. It seems that ‘Dada’ is loved by everyone, and now it’s a Pakistani cricketer who heaped praise on the Indian Captain. 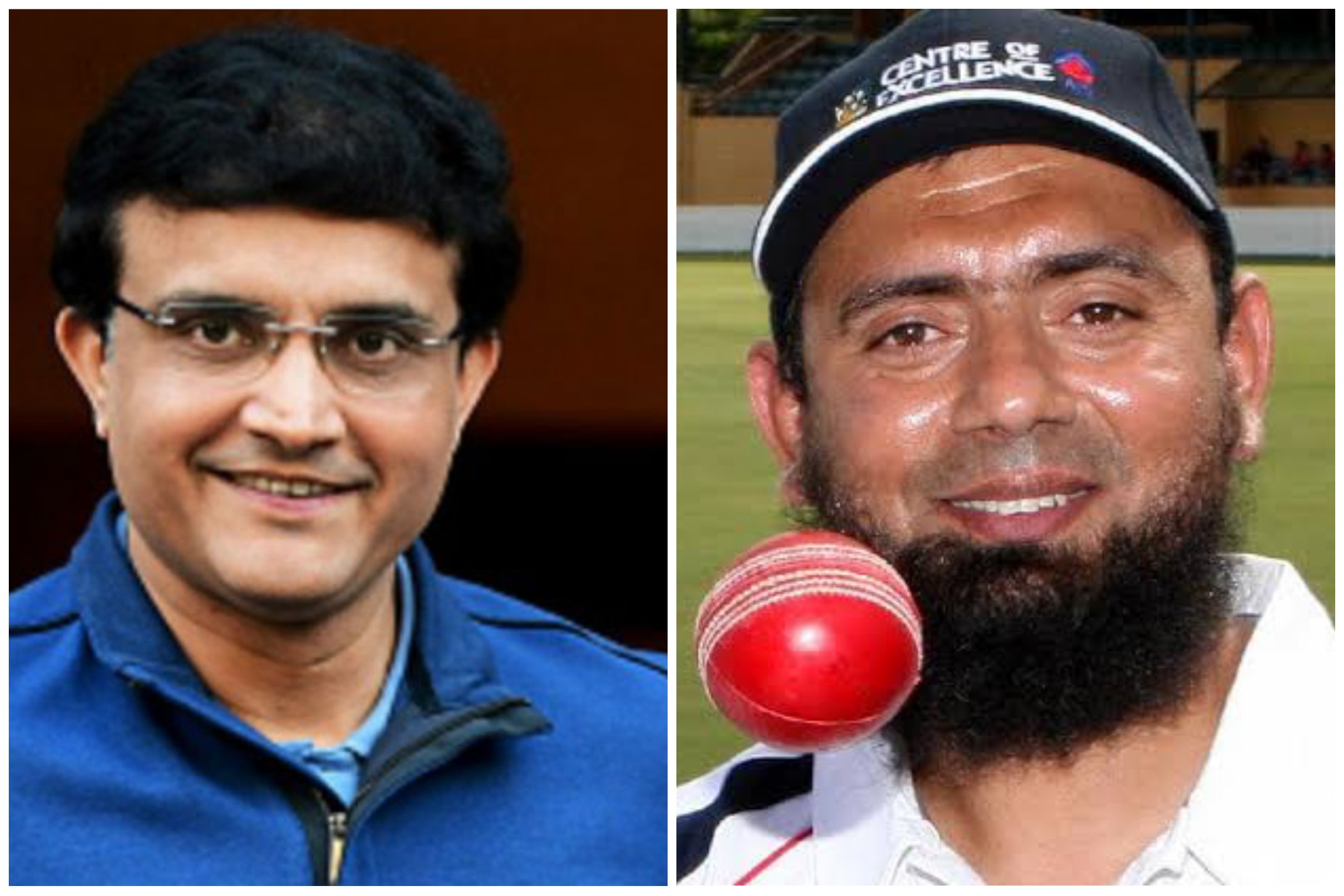 Former Pakistani Cricketer Saqlain Mushtaq heaped praise on Ganguly for his role as BCCI president. In a Youtube video, Mushtaq spoke about Ganguly’s brilliance as the captain of Indian National Cricket Team and hoped that he will succeed as the topmost administrator in Indian Cricket. “Sourav Ganguly has a big responsibility now. A great player does great work as well and I wish you will also be doing good work for your country. You were great as the captain of the Indian side and now you are the BCCI president and I am sure that he will go a long way in taking cricket forward in his country as the BCCI President. All the best,” Saqlain Mushtaq said in the video.

Mushtaq also shared an anecdote from his playing days which made him respect Ganguly as a human being. Mushtaq confessed that he didn’t really like Ganguly at first. There was no reason behind him not liking Ganguly, and it was not an perception. But a moment changed his perception about Ganguly and him as a human. “I was making a comeback after my surgery for Sussex and Sourav had come to watch that match. When Sussex were batting, Sourav had seen me from the balcony. I did not see him because our dressing room was facing the other direction, Ganguly then came to our dressing room and offered me a cup of coffee and inquired about my knees, life, family. Then we just started talking. He sat with me for 40 minutes and ended up winning my heart,” Mushtaq reminisced in the video.

Virat Kohli in shortlist for Wisden Cricketer of the decade; MS Dhoni misses out