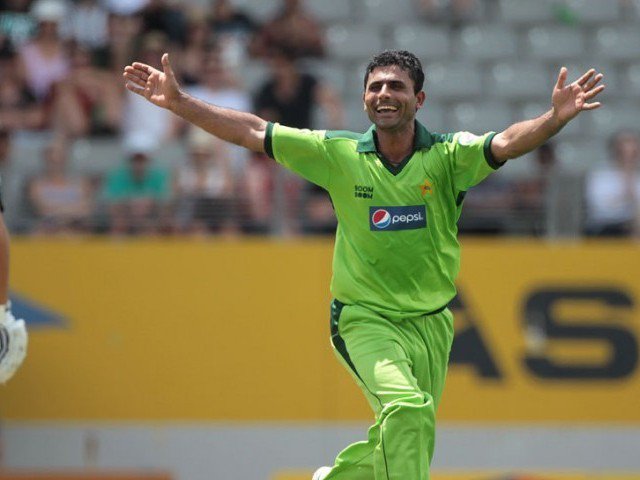 Abdul Razzaq made a revelation about having extramarital affairs, while in an interview. According to Razzaq, he had more than five extramarital affairs. However, he also mentioned that these affairs were perishable and had an expiry date. He did this in an open TV show interview. “Some lasted for about a year, while some went for around a year and a half,” said the 39-year-old former Pakistani cricketer.

A few weeks earlier, Abdul Razzaq had made it to the headlines when he said that he could coach Hardik Pandya. He had claimed that he could train Pandya and make him the best all-rounder in the world. He made these claims after seeing “a lot of faults when he tried to hit the ball hard.”

He had also said that he will always be available to the BCCI for this job.