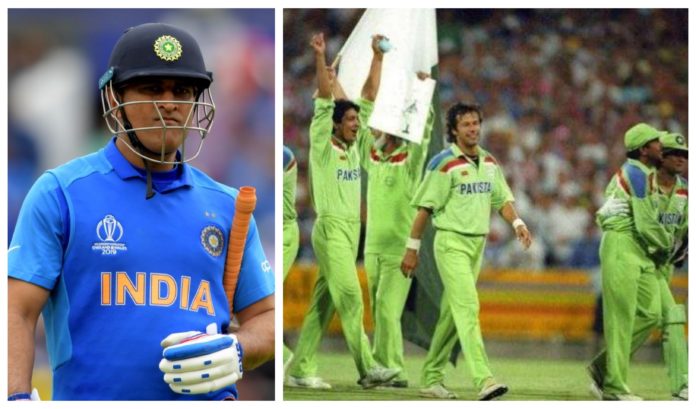 MS Dhoni has earned high praise from former Pakistan captain for changing the face of Indian cricket. Dhoni was credited for implementing Sourav Ganguly’s vision and also for being responsible for producing quality cricketers and also a solid bench strength. 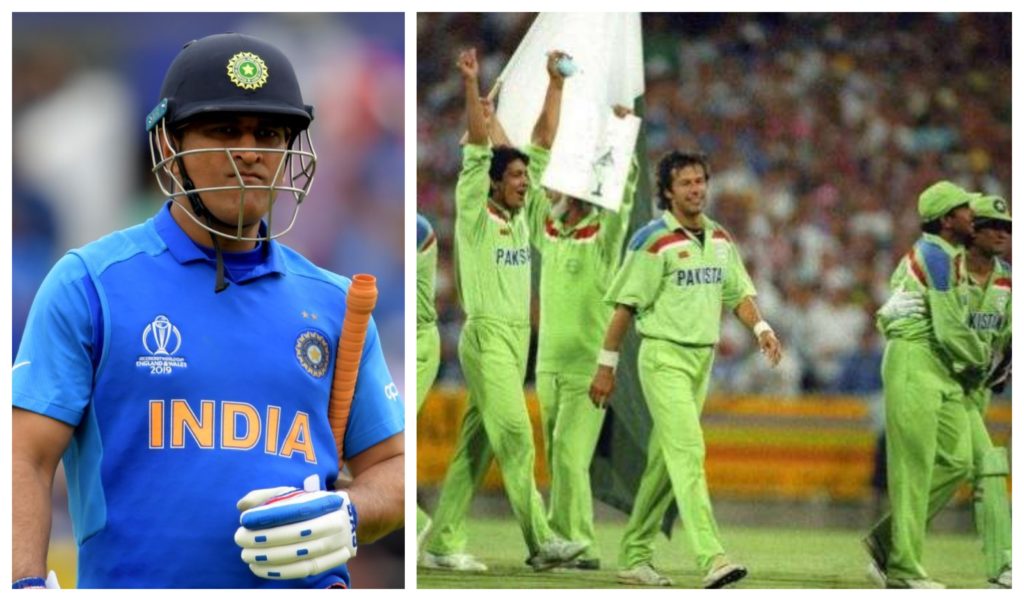 Moin Khan, the former Pakistan captain, and wicket-keeper felt that MS Dhoni was able to carry forward and execute Ganguly’s project which he had begun in the early 2000s.

Khan revealed on the GSport show on the GTV News Channel that Dhoni is the one that should be credited for the current crop of cricketers that the Men In Blue possess at the moment. The former skipper also went on to mention India’s admirable bench strength which has been established courtesy of MS Dhoni. He said:

“I credit Mahendra Singh Dhoni for changing the face of Indian cricket. He really turned them around and saw through what Sourav Ganguly had started. That is why India is producing so many quality players and they have strong bench strength,”

After only 2 years at the highest level, he was thrust into the leadership circuit 13 years ago for the inaugural T20 World Cup and the experiment turned out to be successful in the long run. The wicket-keeper batsman became the first and the only captain to win all of the three major ICC trophies during his captaincy stint.

The 38-year-old quit the test captaincy along with his career back in 2013 while continuing to lead the side in limited-overs cricket. Dhoni gave up the captaincy in white-ball cricket in 2016 to pave way for Virat Kohli and usher Indian cricket into a new era. T2he player has captained his franchise in all seasons except the tenth edition where Steve Smith was elected to lead the Rising Pune Supergiant over the veteran.

The player’s future in International cricket remains a question that needs answering with Dhoni not being a part of the Indian set-up ever since the 2019 World Cup exit. Mahi joined the paratroopers’ regiment after the World Cup while declaring himself unavailable for the home series against the Proteas and Bangladesh.