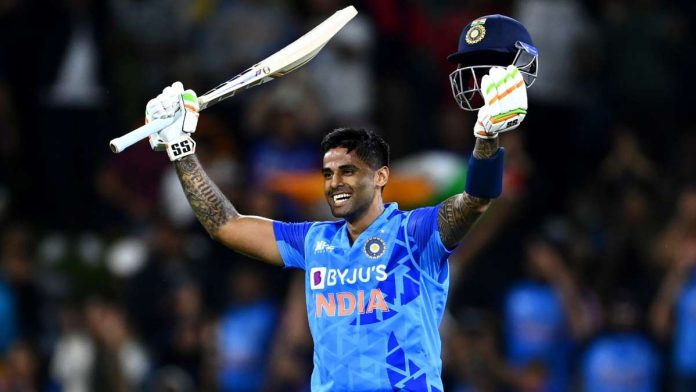 Indian hard-hitting batsman Suryakumar Yadav has showcased some breathtaking performances in recent times. He led Team India’s comfortable win over New Zealand as Hardik Pandya and Co. hammered the hosts by 65 runs in the 2nd T20I on Sunday. Lashing out at the selectors for giving Suryakumar a late opportunity, former Pakistani cricketer Danish Kaneria claimed that the Indian selectors have wasted crucial cricketing years of the top-ranked batter.

Suryakumar Yadav has been in terrific form 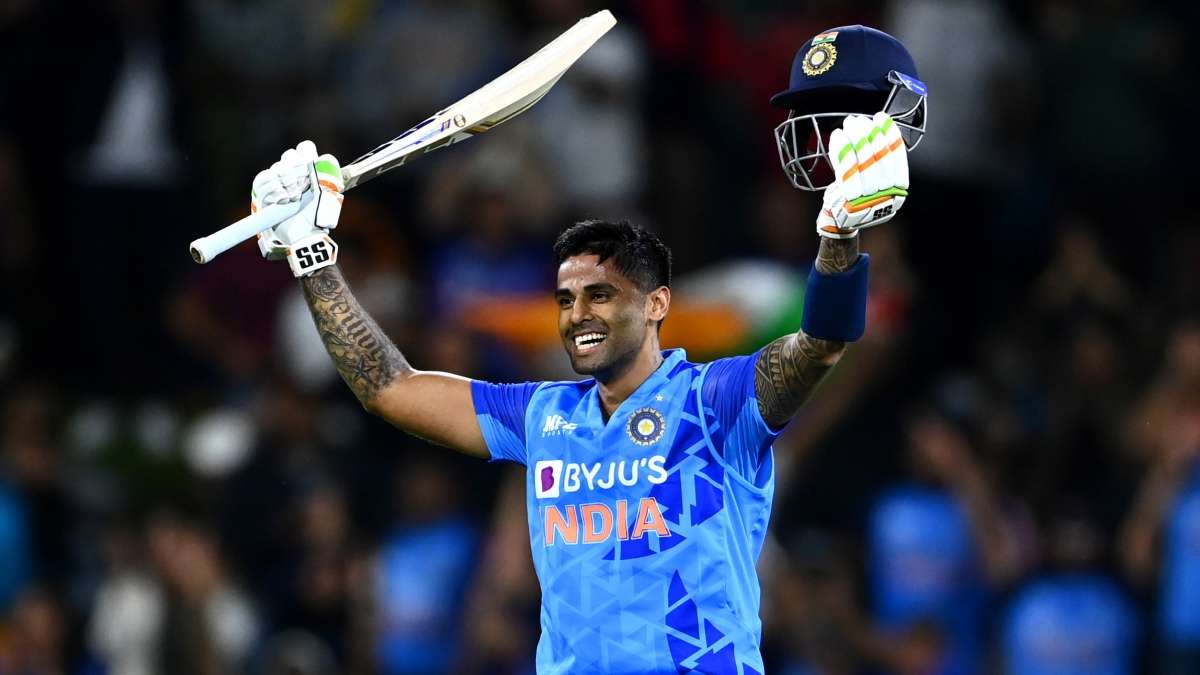 After being promoted to No.3 batting position, Suryakumar came up with a ton that changed the complexion of the match. It helped Men in Blue take 1-0 lead in the three-match series at Mount Maunganui’s Bay Oval. The in-form batter was named the Player of the Match for his batting masterclass against the T20 World Cup 2022 semi-finalists.

“The Indian selectors wasted Suryakumar Yadav’s five years. However, he has made up for the lost time, proving his mettle at the highest level with consistent performances. Everywhere we look, each and every expert is talking about Suryakumar today,” the former Pakistan cricketer shared his views on YouTube.

Top-ranked batter Suryakumar remained unbeaten on 111 off 52 balls as India hammered New Zealand in the penultimate clash of the three-match series. The in-form batter is expected to finish the New Zealand series as the leading run-getter. The star batter will lead the batting charge of the Virat Kohli-less side in the third and final T20I of the bilateral series on Tuesday.

“The beast mode of Suryakumar Yadav continues. He picked up before the T20 World Cup, continued the same during the World Cup, and is now doing the same in New Zealand. He was phenomenal. “The way he bats, there is no corner of the ground that he doesn’t utilise. There has never been a player in world cricket who has hit shots like these. The bowlers tend to look completely helpless against his onslaught,” Kaneria added.

After guiding Team India to an impressive win over the Kane Williamson-led side, Suryakumar hinted that he is closing in on his much-awaited Test debut. The 32-year-old batter has only featured for India in 13 One Day International (ODIs) and 41 T20Is.