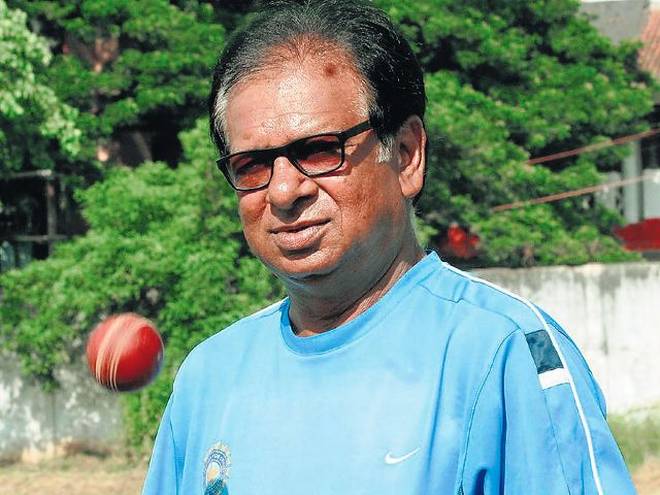 Team India has announced its world cup squad and ended the most important speculation regarding the world cup i.e who is going to be India’s No.4, there were many names being thrown around by the likes of Ambati Rayudu, Shreyas Iyer, Rishabh Pant etc, but ultimately K.L Rahul was picked.

Despite Shreyas Iyer and Rishabh Pant playing terrifically in the ongoing season of Indian Premier League, they missed out on the opportunity. 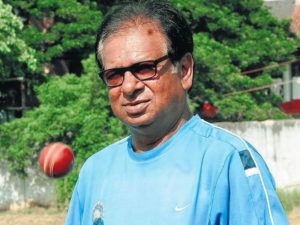 However former Indian pacer Karsan Ghavri feels that Rishabh Pant should also have made it to the world cup playing squad, although he feels that overall there’s a perfect balance in the team.

“According to me it’s a very good and well-balanced team, but I think Rishabh Pant should have found a place.

“The selectors and a lot of people think in his wicket-keeping abilities he is no match to Dinesh Karthik. Wicket-keeping is (also) important,” Ghavri told PTI Tuesday.

“But he could have been a great advantage because Rishabh Pant, according to me, is a much better batsman.

“He is a match-winner and he can win you a match on his own. But whatever the selectors and the captain have thought, I (still) think they have picked the best team,” said Ghavri.