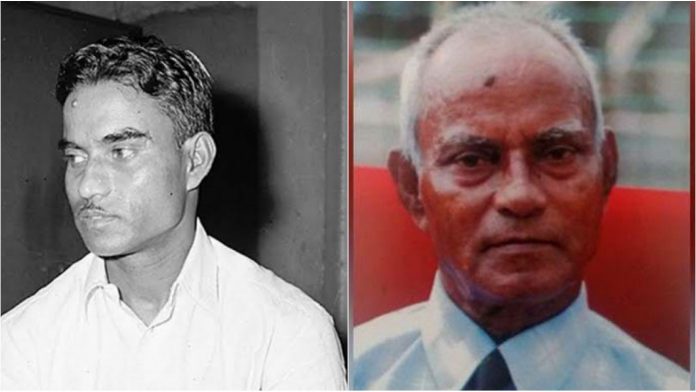 The disheartening news of the passing away of Nikhil Nandy has saddened the Indian football Despite, winning his battle against the deadly COVID-19, he breathed his last at the age of 88.

Nikhil Nandy passes away at 88 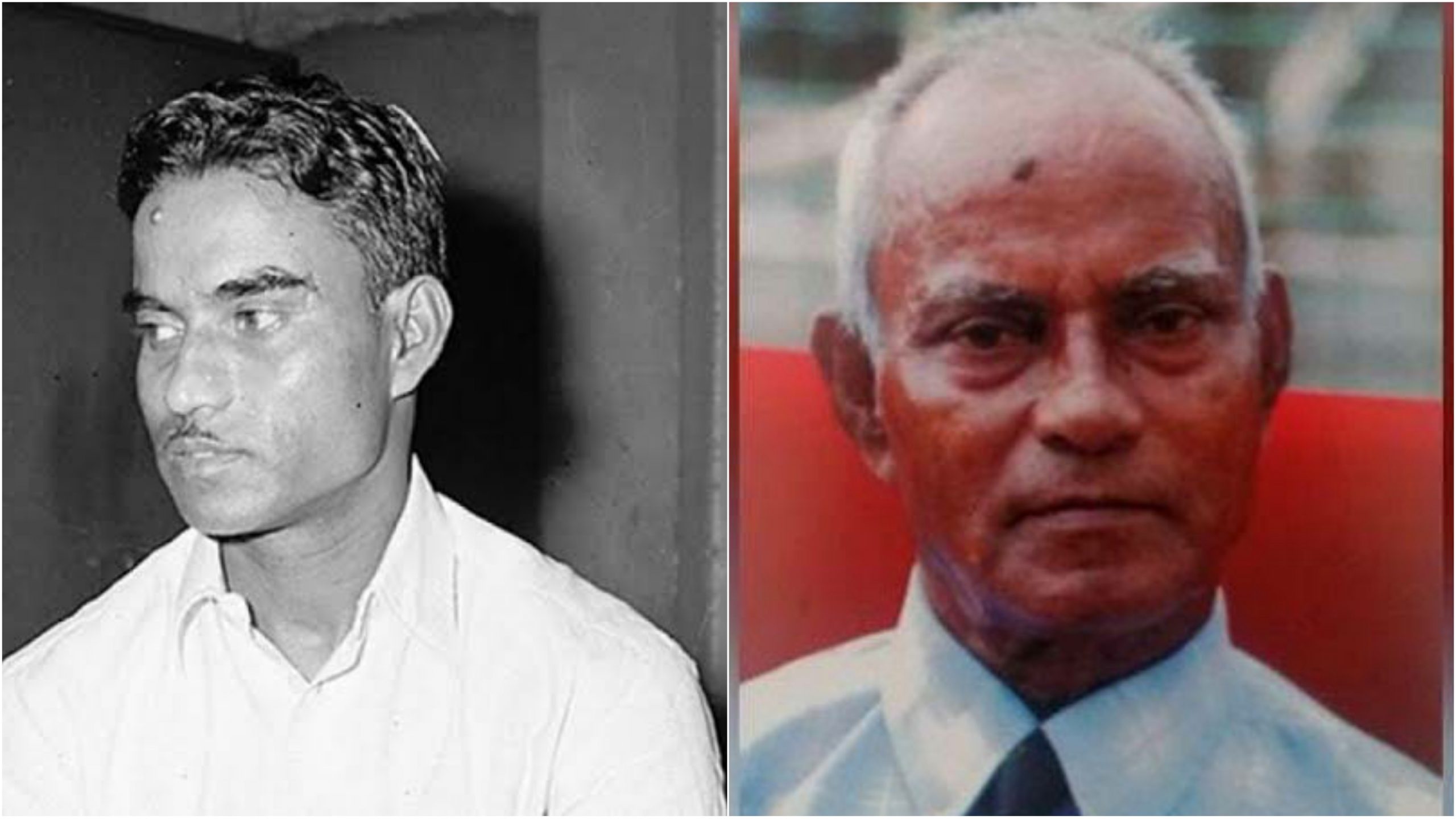 Nikhil Nandy had been suffering from physical illness for some time. He contracted with Novel Coronavirus back in September.

He had recovered from the disease but he was treated at the hospital for 45 days with kidney problems.

Nandy had returned home 12 days prior but could not survive. The former Olympian footballer breathed his last at his home this afternoon.

A family source said, “He was back home (from hospital) but the treatment continued. His body could not take it anymore. He died around 2.20pm at his Nagerbazar residence on Tuesday.”

The historic fourth-place finish in the 1956 Games in Melbourne was a memorable feat an Indian football team in the Olympics. It was considered as one of the greatest achievements of Indian football’s ‘Golden Era’.

The All India Football Federation president Praful Patel said: “It is sad to hear that Mr Nikhil Nandy is no more. His contribution to Indian football will never be forgotten. I share the grief.”

“Nikhil Nandy was a gifted player and will always be alive in his achievements. He has been the inspiration of so many Footballers. We pray for his soul to rest in peace.”

He was also part of the Indian side that reached the semi-finals of the 1958 Asian Games in Tokyo.

While in the domestic scene, Nandy was part of the Bengal team that clinched the Santosh Trophy back in 1955. He had also won the Calcutta Football League with Eastern Railways in 1958.

After hanging up his boots, Nandy had a coaching stint with the national team. He jointly managed the Indian team with J Kittu.

He will always be an inspiration to the upcoming generations who would take part in this sport.